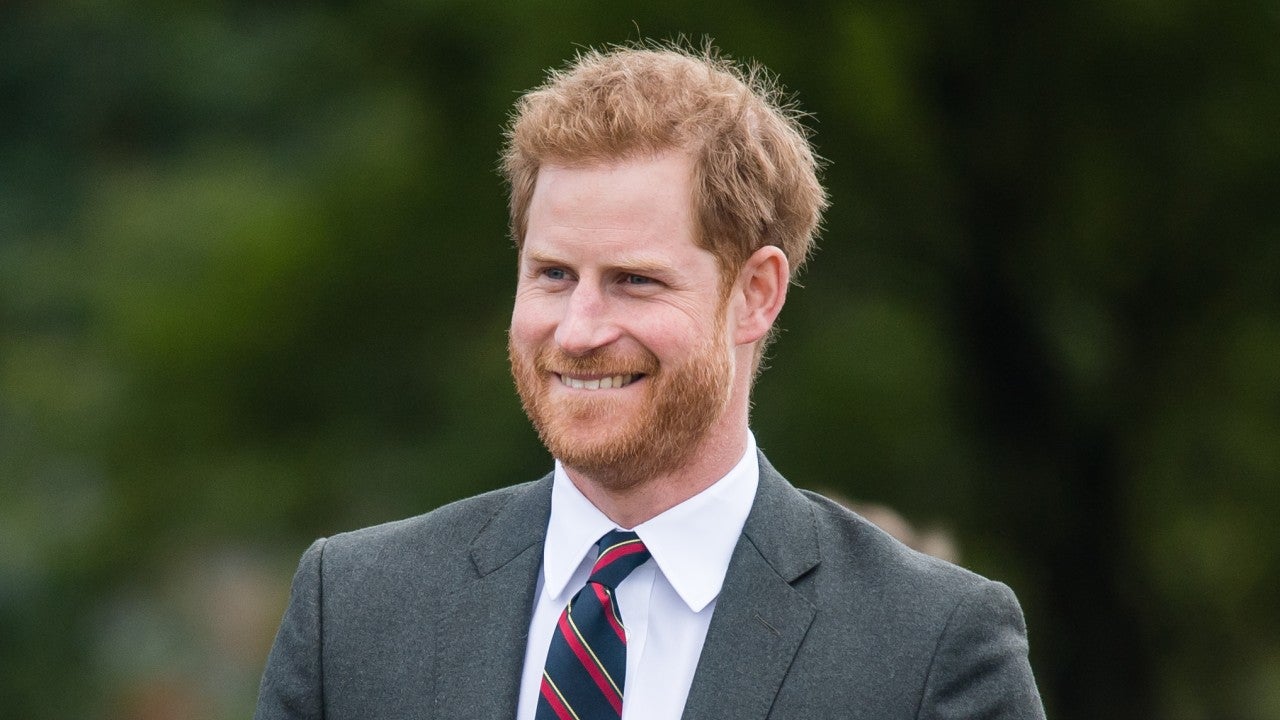 We saw that, Prince Harry!

The 34-year-old royal was there for his wife, Meghan Markle, as she hosted her first Kensington Palace event on Thursday. He was also, apparently, there for the food.

As Meghan celebrated the launch of Together: Our Community Cookbook, crafted by women whose community was affected by the Grenfell Tower fire in June 2017 (Meghan collaborated with the authors, and wrote the book’s foreword), Harry celebrated the divine flavors of a few samosas. The royal was caught red handed by ITV reporter Chris Ship, who shared a video of Harry hilariously holding a samosa behind his back as he mingled with guests.

I could be wrong but I reckon we’ve caught Prince Harry red handed stealing some samosas from the Meghan’s ‘Together’ cookbook event they were at today!! Have a watch… #HubbCommunityKitchen@KensingtonRoyalpic.twitter.com/3BWd0TYqj8

The Duchess of Sussex helped prepare and cook the food at the event, which was attended by members of the local community and the Al Manaar Muslim Cultural Heritage Center and representatives from the Ebury Press publishing company. In addition to the samosas that caught Harry’s eye, they also served a coconut chicken curry, aubergine masala and caramelized plum upside-down cake.

“Working on this project for the past nine months has been a tremendous labor of love,” Meghan told the crowd at the event. “I had just recently moved to London and I felt so immediately embraced by the women in the kitchen, your warmth, your kindness and also to be able to be in the city and to see in this one small room how multicultural it was.”

“On a personal level, I feel so proud to live in a city that can have so much diversity. It’s 12 countries represented in this one group of women,” she continued. “It’s pretty outstanding.”

See more on Meghan in the video below.