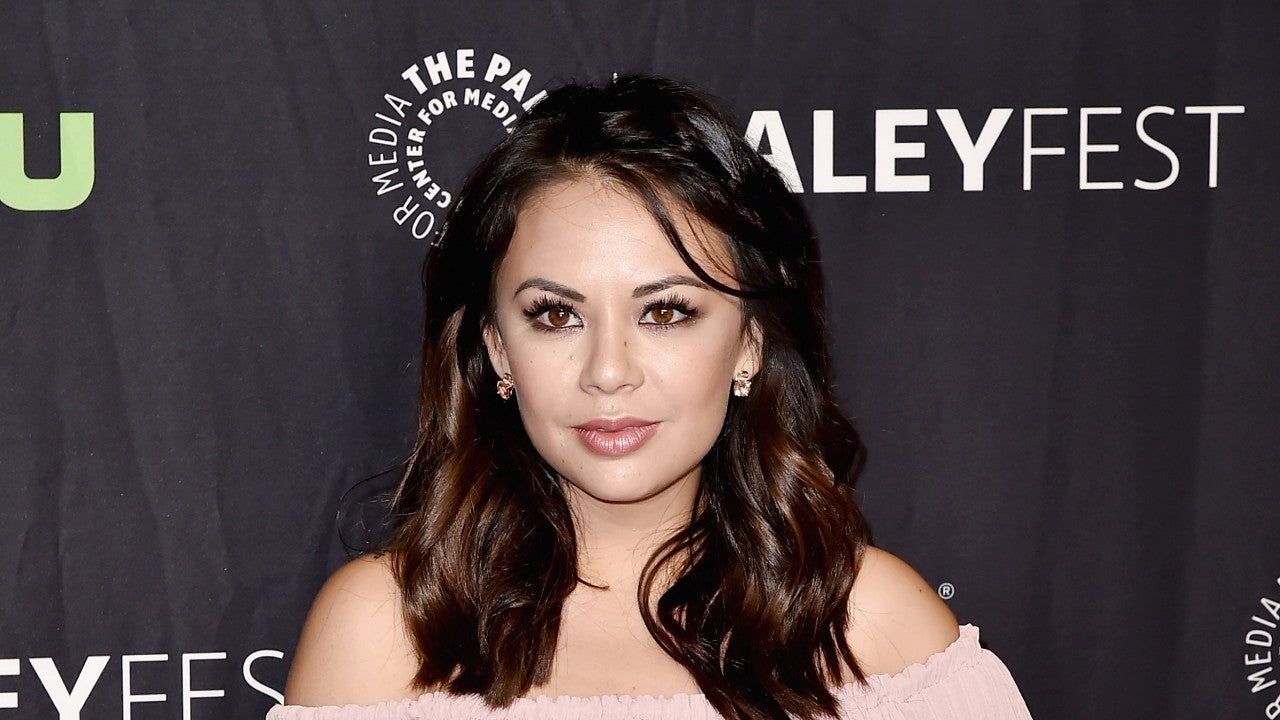 The Pretty Little Liars star shared on Instagram on Saturday that Long’s father, Herbert “Buck” Long, was killed by a drunk driver just two weeks before she and Chris tied the knot.

“A few weeks ago, we got the awful news that my now father in law was tragically killed by a drunk driver on his beloved Sunday motorcycle ride,” Janel wrote alongside a slideshow of pics of herself and Chris with Buck. “Words can’t explain the feeling of losing someone to something so senseless… something that could have been prevented. Please read about his life, and if you’re moved by his story, help donate to MADD to help make sure this doesn’t happen to anyone else. Link in my bio. Love you Buck.”

The Mothers Against Drunk Driving donation page set up for Janel’s father-in-law revealed that Buck was killed instantly on Aug. 26 when an 18-year-old drunk driver crashed into him head-on while Buck was riding his motorcycle. The suspect fled the scene, but was later apprehended by police while hiding in a ravine.

Buck, 74, had been married to his wife, Victoria, since 1972. He is survived by Parrish’s husband, Chris, as well as two other sons, Travis and Colby.

Janel and Chris married in a beautiful Hawaii ceremony on Sept. 8, less than two weeks after Buck was killed. In an Instagram post on Aug. 29, Janel praised her then-husband-to-be. “This guy right here is the epitome of strength, kindness and love no matter what the circumstance. I’m super lucky I found him and get to marry his a**. ❤️,” she wrote.

After saying, “I do,” Chris took to Instagram to share pics from their special day. “Just married the love of my life and making Pops proud,” he said.

See more on Janel in the video below.