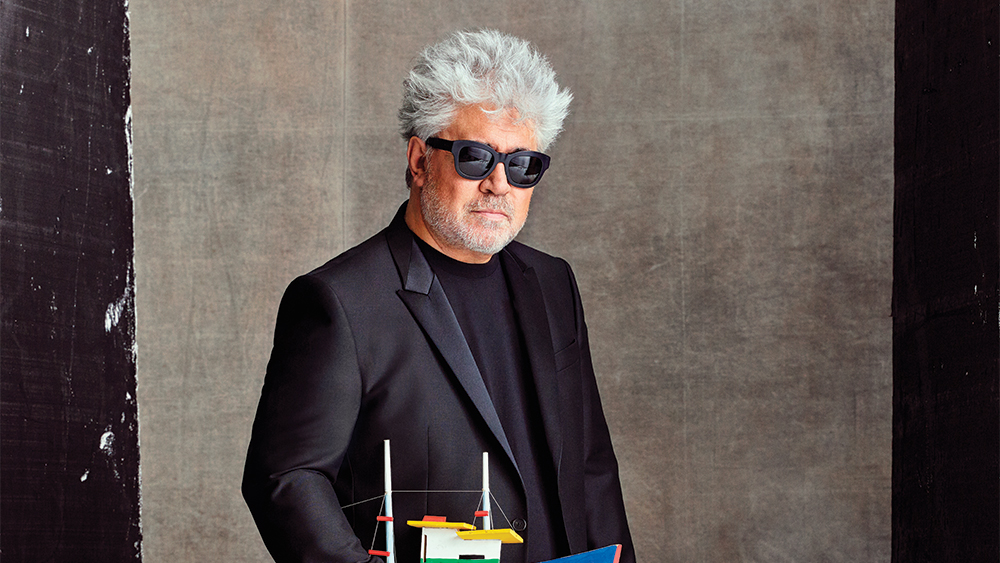 A group of more than 500 prominent European producers and directors, including Pedro Almodóvar, Agnieszka Holland and Pawel Pawlikowski, has signed an open letter demanding that new rules of engagement with global streamers like Netflix and Amazon Prime Video are set into law across all EU territories.

The appeal has been launched by the Paris-based European Producers Club, which represents top independent film and TV drama producers across Europe. It comes as EU member states are rushing to meet the January 2021 deadline by which they must implement Europe’s Audiovisual Media Services Directive (AVMS) that obligates foreign streaming services to invest a portion of their revenue into local productions, but leaves the modalities of this obligation to each individual country.

“The global health crisis has taught us at least two things: first, that the audience’s demand for visual stories has not diminished, and that the main beneficiaries of this continuing demand are, of course, online platforms,” the letter notes.

The second lesson from the pandemic is “the vulnerability of our local European audiovisual sector,” it adds.

Filmmakers across Europe are worried that U.S. streaming giants use an American studio business model that snatches up all or most rights in return for full financing. The European business model in place is instead based on a co-production system that leaves indie producers with plenty of back end and gives them more creative control.

Also at stake is the amount and modality of the investment obligations for foreign streaming giants in Europe.

“We call on imposing an investment obligation of at least 25% of the turnover of these platforms, with at least 80% reserved for independent production companies, and a majority for local language production, to be allocated into European films and TV series,” the letter states.

“The fulfilment of these obligations must respect the rights of creators and producers and the payment of fair remuneration,” it goes on to specify.

​The letter points out that “intensive talks” are currently underway in France to hammer out legislation implementing the AVMS directive, which they hope will serve as “an example of solutions for all EU countries.”

Producers who signed the appeal include Carole Scotta, founder and head of France’s prominent producer-distributor Haut Et Court (“The New Pope”), who is involved in the negotiations; Carlotta Calori of Italy’s Indigo Film (“The Great Beauty”); and Germany’s Philippe Kreuzer (“Guns Akimbo”).