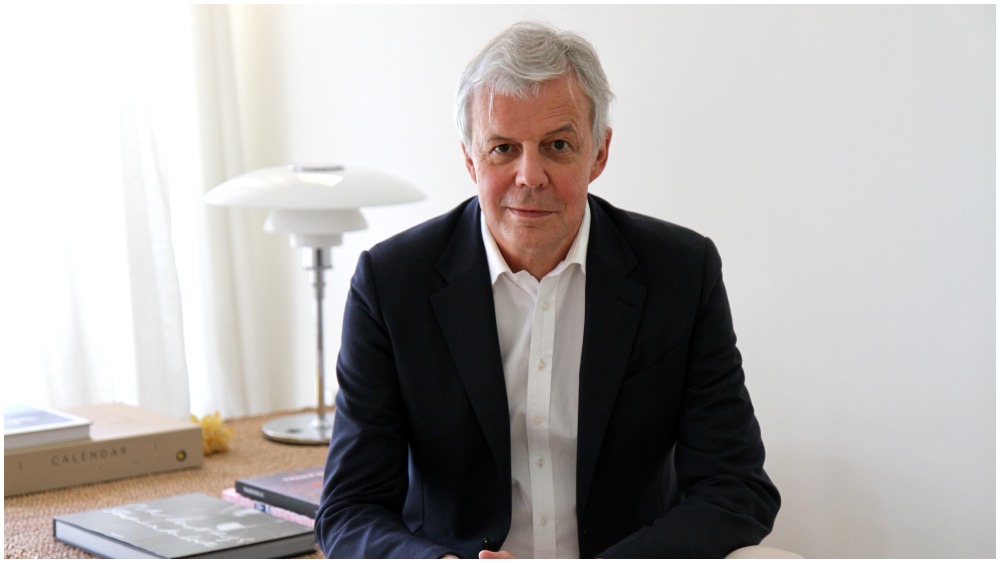 Prominent Middle East satellite pay TV and streaming service Orbit Showtime Network (OSN) is launching an OSN Originals unit as part of new plans to double its investment in Arabic content with the stated goal that Arabic acquisitions and originals should account for 25% of its total content by 2021.

The Dubai-based company’s move follows the launch of its OSN Streaming service in April, when OSN also inked a landmark long-term deal with Disney. This comprised distribution of Disney Plus content exclusively across the Middle East and North Africa, where Disney Plus has not launched.

The OSN Originals label includes Fremantle-produced “No Man’s Land,” about the Syrian Kurd YPJ women’s militia push back against ISIS (a Hulu original in the U.S.), and Egyptian feature film “Curfew,” directed by Amir Ramses (“Jews of Egypt”) that will soon world premiere at the Cairo Film Festival.

First off let’s talk about your decision to ramp up Arabic originals, which of course is what your competitors are also doing.

For us the investment in originals is a huge step. We are an established company that is well-known for highly recognizable Western content – first and foremost movies. Over the years we’ve added some local Arabic productions. But honestly we were very shy about it, for multiple reasons that I don’t want to get into.

This year we launched our new OTT platform OSN Streaming, and you cannot imagine having a streaming platform without originals. Clearly, based on the data we have from our audience, there is a huge appetite for local productions, so we said: ‘Now is the time!’ We’ve been successful in the launch of our OSN Streaming. Now is the time to take the next step and invest in proper local productions.

How successful has OSN Streaming been? Can you share some numbers?

We are at a level of about 700,000 subscribers today, which I think is the mark of a pretty good achievement. We will end the year close to our forecast, despite having launched our OTT app in April in the middle of total lockdown. We (OSN and it’s competitors) are all claiming to go for the 3 million mark of subscribers in the short term and 5 million by 2025. And I can say the same, though it’s still a lot of work to get there.

How are you positioning yourself and who are your main competitors?

It’s not easy to make the transition from the traditional linear world of pay-TV towards an OTT world. And we are not just substituting one with the other. That’s absolutely not our intention. We clearly work with two engines, and we will continue to work on the two. We still believe there is room for pay-TV in this world and there is still room for linear TV, but the new world of on-demand is the future. There is no doubt about it. For the moment we need this dual play. Our strength is actually due to our our dual play since we are able to bring content into an SVOD environment that actually very few players would be able to bring. Be it movies, be it series (we carry HBO, Disney, Universal, MGM, Paramount, all exclusively) plus Arabic content, children’s content, thematic content (Discovery, NatGeo). That makes us unique, compared with the competition.

In terms of competitors this is a nascent market. I think there is room for MBC and for Netflix. The play will be between the three of us, and we are each unique each in their own way. So it makes sense to build this market together going forward. There is still a long way to go for all of us.

Talk to me about your deal with Disney.

We have this pretty unique deal with Disney whereby we have the Disney Plus original content actually embedded into our OSN app. I don’t know if there is another example anywhere in the world of this…That’s for the moment. For the future I can imagine (and this is obviously the goal of both partners, Disney and ourselves) that we will find an easier articulation of their ambition of a standalone Disney Plus app, and our ambition of remaining the entertainment leader here in the region.

We know each other, we understand the market and its complexities. They understand what our added value is, ranging from methods of payment, to compliance issues, and regional sensitivities. That is highly appreciated by them in this partnership, and we appreciate the quality of the content…

So as I understand it, OSN going forward is going to be a distinctive mix of Hollywood and Arabic content. Anything else?

I always like, when I look at other players across the world (I’m thinking about an HBO or a Canal Plus), the fact that they have something different that makes them distinctive. And there is something else that we also try to bring into the variety of programming that is offered that is different. It’s about relevance, it’s about authenticity. It’s also about human values. I think the latter is particularly important in this part of the world. We are trying to bring specific (new) angles that are at the same time not offensive. This particular balance between respect of tradition, respect of cultural identity, and at the same time – to give you one example – women’s empowerment, to me personally these are elements that I really want to try to put together in a meaningful way. That’s what we are trying to achieve here at OSN.