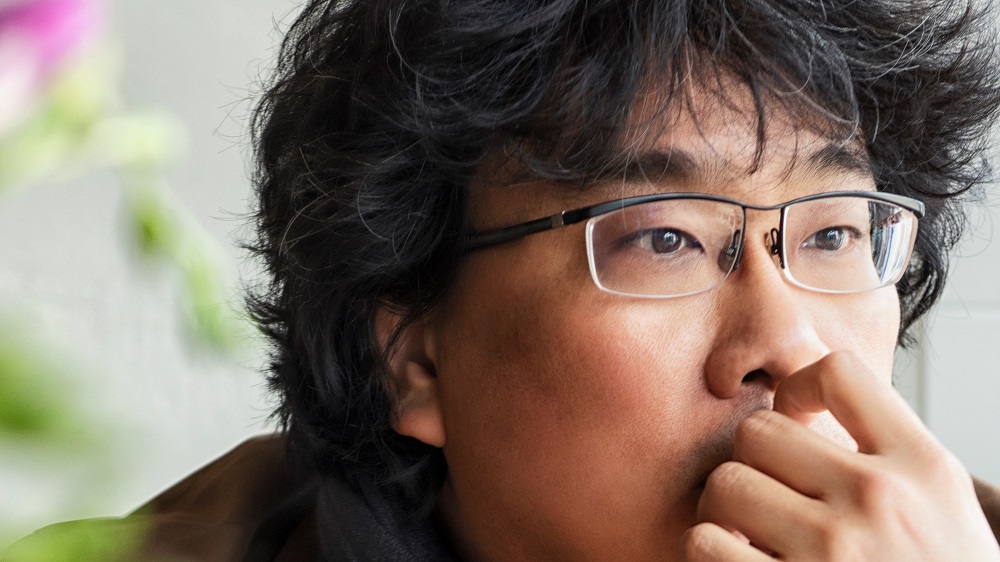 The AFA event this year shifted from its previous base in Hong Kong and Macau to Busan. And it moved its dates from March to October to coincide with the Busan International Film Festival. But the coronavirus pandemic and ongoing travel restrictions meant that the 14th AFA ceremony was an online one.

“Every member of ‘Parasite,’ no matter how big or small the role is, deserves to make a speech here with me because we made it together. I strongly believe that we will meet in person next year at the Asian Film Awards, shake hands, and enjoy talking with one another without masks. Nothing can stop us from continuing to make films,” said Bong.

The only other film to pick up more than one prize was Derek Yee’s China-Hong Kong co-production “Better Days” which earned a best actress prize for Zhou Dongyu and a best newcomer award for Jackson Yee.

China’s Wang Xiaoshuai picked up the best director award for “So Long, My Son” a drama about the one child policy that debuted back at the 2019 edition of the Berlin Film Festival. “I advocate creating freely and thinking independently. Under intense social and political pressure, I hope that I can always stand by the side of the ordinary to make the vulnerable powerful,” said Wang in his online acceptance speech.

The year’s best actor prize went to Lee Byung-hun for his role in “The Man Standing Next.” The film was recently announced as Korea’s representative in the best international feature film category at the Academy Awards.

Two of the year’s standout films from Taiwan received some recognition. Samantha Ko was named best supporting actress for her role in drama “A Sun.” Tommy Kuo and Renovation Pictures were reward for the visual effects in horror-drama “Detention.”

Three Japanese films earned kudos: Hikari was named best new director for “37 Seconds; Kase Ryo was named best supporting actor in “To The Ends of the Earth”; while Kureishi Yoshifumi was recognized for best sound in “Listen to the Universe.”

“Although we could not hold an award ceremony in-person, I hope we can gather together to celebrate the 15th Asian Film Awards next year,” said Wilfred Wong, chairman of AFA Academy and the Hong Kong International Film Festival Society.