Pakistan Selects Busan Winner ‘Circus of Life’ For the Oscars 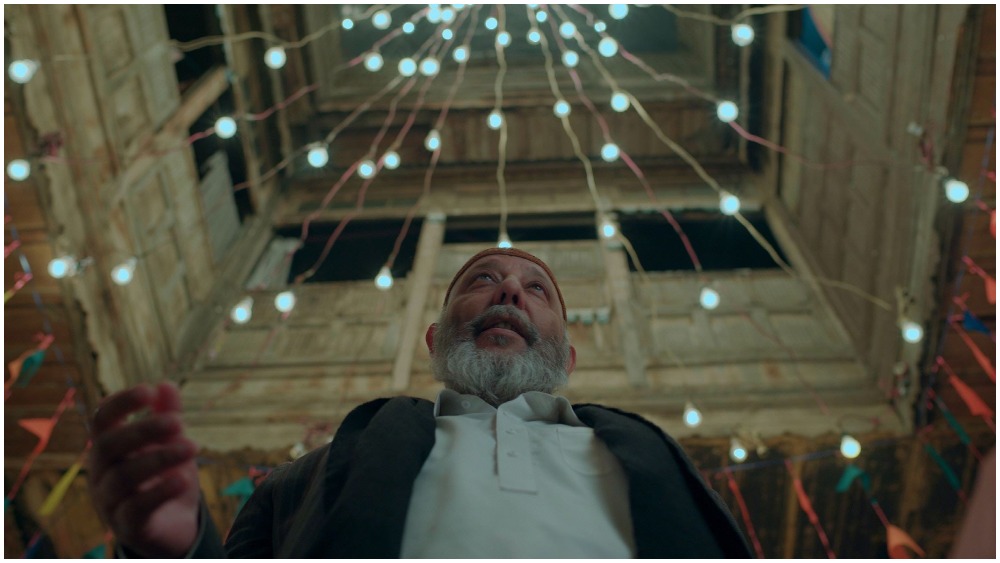 The Pakistan Academy Selection Committee has selected Sarmad Khoosat’s “Circus of Life” (aka “Zindagi Tamasha”) as the country’s entry in the 2020 Oscars’ international feature category.

The film had its world premiere at the Busan International Film Festival in 2019, where it won the prestigious Kim Ji-seok award.

Set in Lahore, the film chronicles the chaos that ensues in the life of a staid, devout elderly man when a video featuring him gets uploaded onto social media.

After being cleared by the censor board, the film had its release in Pakistan in January disrupted when a political party said that the content was blasphemous.

“I did not make ‘Zindagi Tamasha’ to hurt, offend or malign anyone. It’s a story about a ‘good enough Muslim’ – there was/is no mention of a sect, party or faction of any sort,” Khoosat said in a letter he wrote to Pakistan Prime Minister Imran Khan in January.

“What was most important to me was exploring the idea of tolerance. Tolerance not just to others (to allow people to exist the way they are) but also tolerance to self – and this is where the concept of shame, need for approval, etc. come in to play,” Khoosat had told Variety at Busan. “I have been in situations where I have felt I should have been more tolerant of others and more accepting of my own self.”

The Academy Selection Committee was chaired by Pakistani filmmaker Sharmeen Obaid-Chinoy, who has twice won the Oscar in the best documentary short subject category. She won in 2012 for “Saving Face,” sharing the award with Daniel Junge, and in 2016 for “A Girl in the River: The Price of Forgiveness.”

Pakistan submitted films for Oscar consideration in 1959 and 1963 and then stopped. It began submitting annually again from 2013, but has yet to secure a nomination.