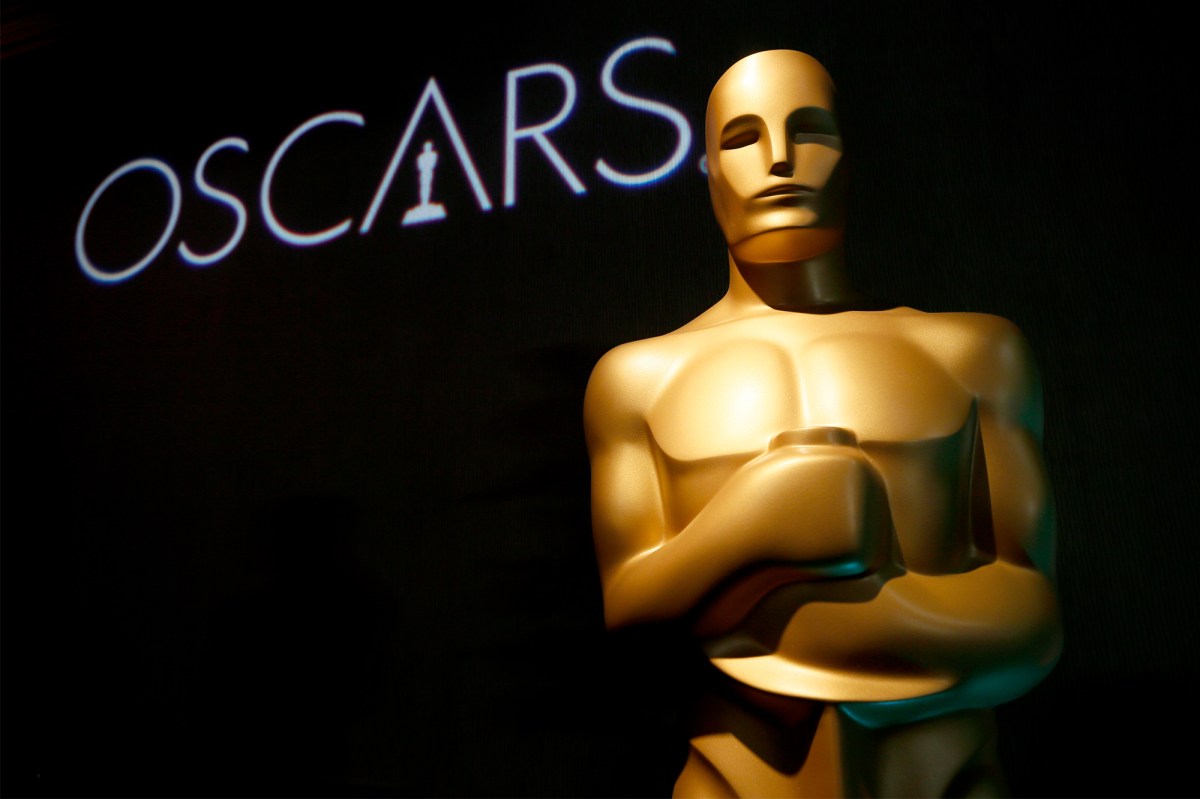 The Oscars are raising the inclusion bar.

Beginning in 2024 with the 96th Academy Awards, films must meet two of four standards in representation categories in order to qualify for a nomination.

The categories are listed as: on-screen; among the crew; at the studio; and in opportunities for training and advancement in other aspects of the film’s development and release.

Underrepresented groups include women, people of color, people who identify as LGBTQ+ or people with disabilities, according to the Academy.

The new standards are meant to encourage diversity and equitable representation on screen and off.

“The aperture must widen to reflect our diverse global population in both the creation of motion pictures and in the audiences who connect with them,” Academy President David Rubin and CEO Dawn Hudson said in a statement.

“We believe these inclusion standards will be a catalyst for long-lasting, essential change in our industry.”

The studio category deals with paid internship and apprenticeship opportunities, as well as offering training opportunities for those in underrepresented groups. The fourth category tackles representation in marketing, publicity and distribution teams.

The new standards were devised by a task force led by academy governors DeVon Franklin and Jim Gianopulos and in consultation with the Producers Guild of America.