Omarosa Manigault Newman Says She ‘Would Consider’ Running for President 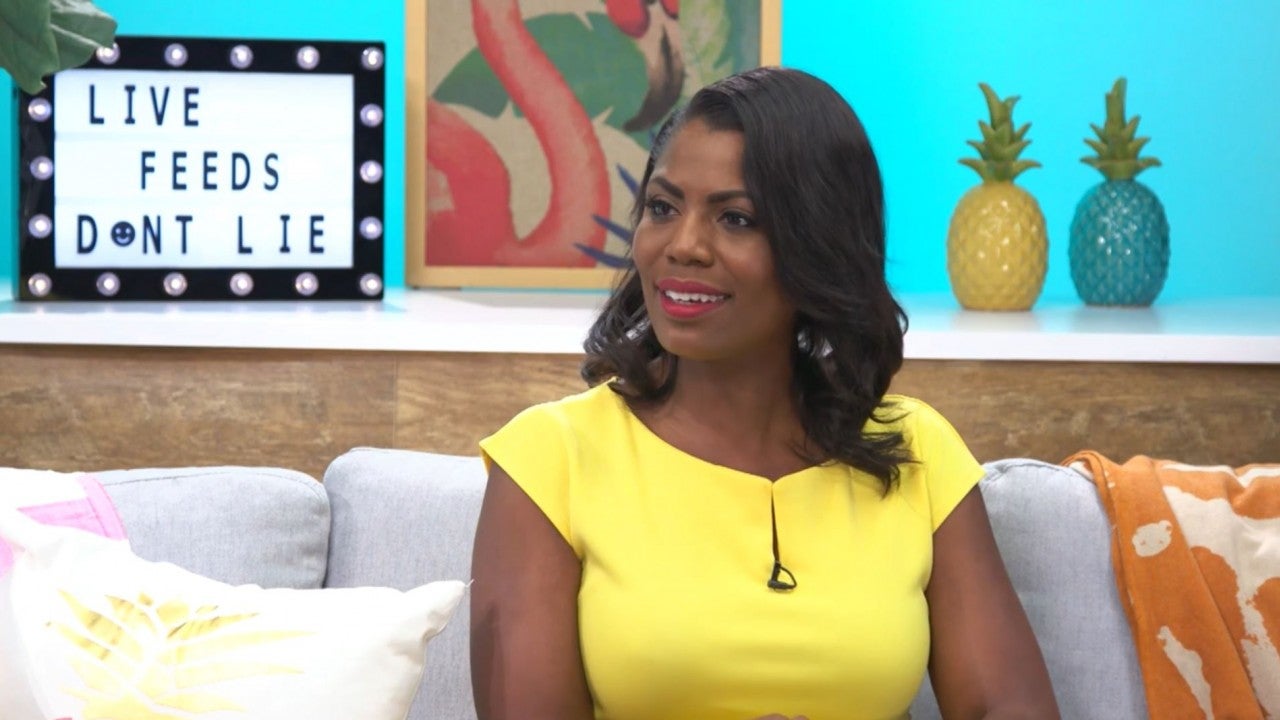 Omarosa Manigault Newman may soon be back in the White House.

During her appearance on the official Big Brother after-show,Off the Block With Ross and Marissa, on Friday, the former political aide to President Donald Trump revealed possible presidential dreams of her own.

“I would consider it,” she teased to Ross Mathews and Marissa Jaret Winokur. “Expect the unexpected! You never know.”

“Expect the unexpected,” she repeated.

Manigault Newman served as Director of African-American Outreach for Trump’s presidential campaign in 2016. In January 2017, she joined Trump’s White House staff as Assistant to the President and Director of Communications for the Office of Public Liaison. She left that position in January 2018, after which she publicly criticized the Trump administration during her appearance onCelebrity Big Brother.

In a viral Big Brother clip, Manigault Newman made chilling predictions about the future of the United States under Trump. “No, we’re not OK,” she said at the time. “I’ve seen the plan. The round-up plan is getting more and more aggressive.”

Months later, the reality star still doesn’t have much faith. “I mean, how do you think things are going right now?” she asked Mathews. “I’m gonna say no [we’re not going to be OK].”

While she might not be a big fan of the current administration, Manigault Newman insists Washington, D.C., is a big fan of hers.

“I can report to you that [Celebrity Big Brother] was the No. 1 [show] in Washington, D.C., on television. I’ve had senators come up to me, I’ve had congressmen and women come up to me, I’ve had lobbyists and, of course, you-know-who was probably watching,” she shared. “Without a doubt [he was watching]. In fact, he may be watching right now. Hi, Donald!”

The big Off the Block finale broadcasts live on Facebook Watch from the Big Brother backyard on Wednesday, Sept 26, right after the winner of Big Brother 20 is announced! Big Brother airs Sunday and Wednesday at 8 p.m. ET/PT on CBS.