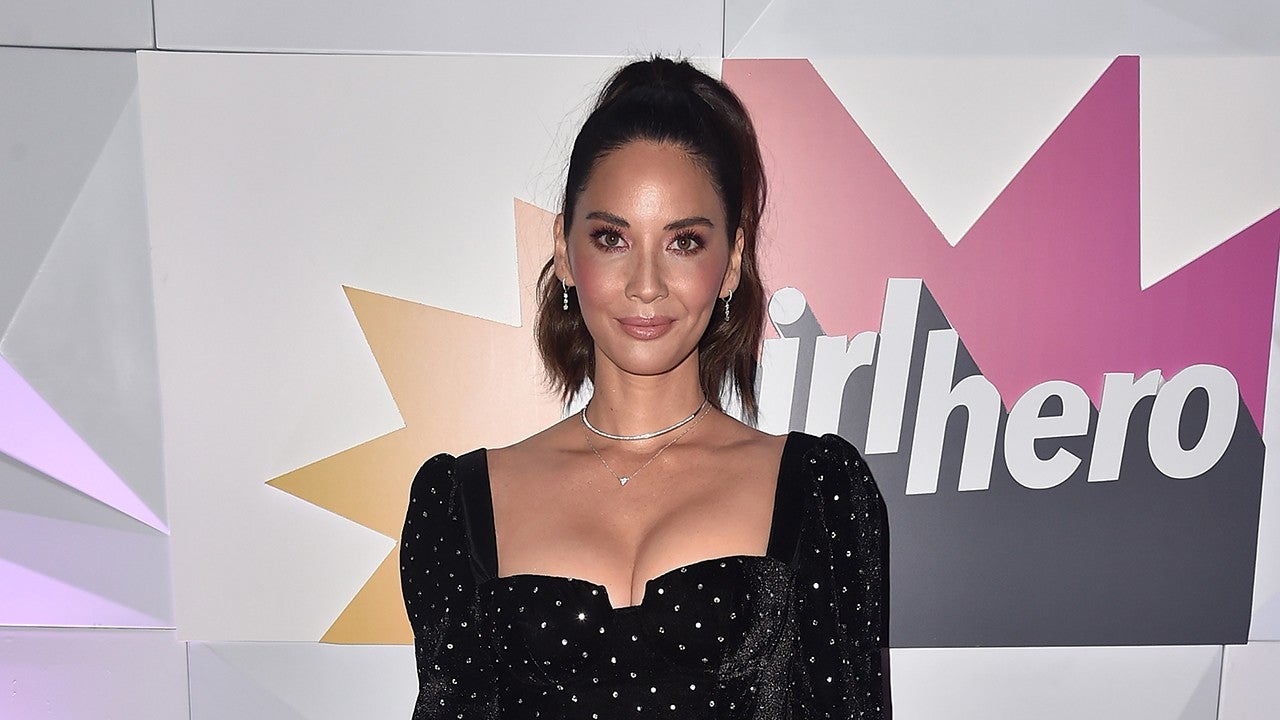 Olivia Munn will not be silenced.

On Sunday, the Predator actress was honored at the #GirlHero Awards in Beverly Hills, California, where ET’s Lauren Zima chatted with her about the brave decision to speak out about being the victim of alleged sexual misconduct at the hands of producer-director Brett Ratner.

“Well, you know, I’ve always spoken out, even privately,” she explained. “My situation [that] came out with Brett Ratner is a bit different than a lot of the other stories… because in 2010 I had written a book and I had written a chapter about it and I disguised him in it for legal reasons and then the next year, on his own volition, he claimed himself in that book and he went on to lie about me. And then just a few days after that he went on the Howard Stern Show and admitted that he lied about me and that was in 2011.”

“Then, just a few years later, he [finalized] this huge, you know, few hundred million dollar financing deal with Warner Bros.,” she continued. “So… it wasn’t that long ago, people just didn’t care. He admitted it to people, laughed it off and they keep going and he keeps getting bumped up higher and higher into these positions of authority and power.”

The book she’s referring to is Suck It, Wonder Woman! The Misadventures of a Hollywood Geek, in which she details a troubling alleged incident between her and Ratner. The Los Angeles Times later released a story that included allegations from five other women directed at Ratner. He has vehemently denied all allegations but has since “stepped away” from all Warner Bros.-related activities.

While speaking with ET over the weekend, Munn doubled down on her drive for justice in the industry and using her voice and stature to shine a light on abuse.

“So I was never quiet and I’ve never been really the kind of person that you can silence,” Munn said. “That’s how I’ve been my whole life, since I was a kid… In 2011, [Ratner] was able to admit these things, lie about me, try to defame me and then keep, you know, getting more powerful and now all of the sudden this past year there’s a consequence and you can’t hurt women. You can’t disrespect them, you can’t keep turning blind eyes and allowing this kind of abuse to go on.”

The actress also played an integral role in shining a light on the casting of Steven Wilder Striegel, a registered sex offender, whom she shared a scene with in The Predator, which was ultimately cut from the film.

Check out our full interview up above.