Oklahoma Back to Work as State Beefs Up Production Infrastructure 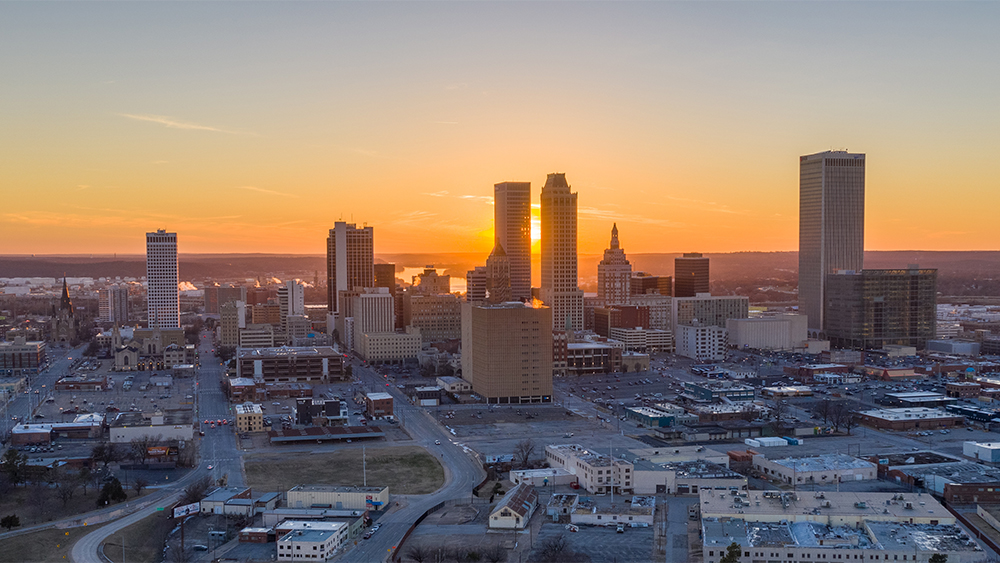 Despite the ongoing pandemic, more pilots and movies have filmed in Oklahoma this year than in 2019, according to Tava Sofsky, director of the Oklahoma Film and Music Office. Among the productions that wrapped in Tulsa and Oklahoma City are the “Reagan” biopic, starring Dennis Quaid, as well as “full-fledged features and a handful of pilots and independent films.”

The state was in fact one of the first — if not the first — locations in North America to resume production in May with TV movie “Harvest of the Heart.”

At that time, Oklahoma experienced a unique transition of training new crew members to accommodate the growth in demand over the summer while implementing safety protocols. Providing two free courses at a career school has even allowed anyone seeking employment to pick up skills specific to working on-set.

“For our music professionals, who were hard hit by the pandemic, the mindset is that if you can pull cables or book guests for a live performance venue, you can work in film and TV,” Sofsky says.

Sofsky says there’s four new production sites set to open in 2021, including the Oklahoma City Convention Center. “We’re working on the three-legged stool — strengthening incentives, the workforce and the infrastructure — to make Oklahoma a better place for doing business for film and television,” she says.

But Sofsky says at the heart of the bustling industry in Oklahoma are the local employees who are “becoming confident and comfortable with their work” from the “repeat business.”

“Producers who filmed over the summer and early fall keep coming back,” she says. “To be supported by the communities and not pushed out by them — I believe that heartland hospitality is a big strength for Oklahoma right now.”