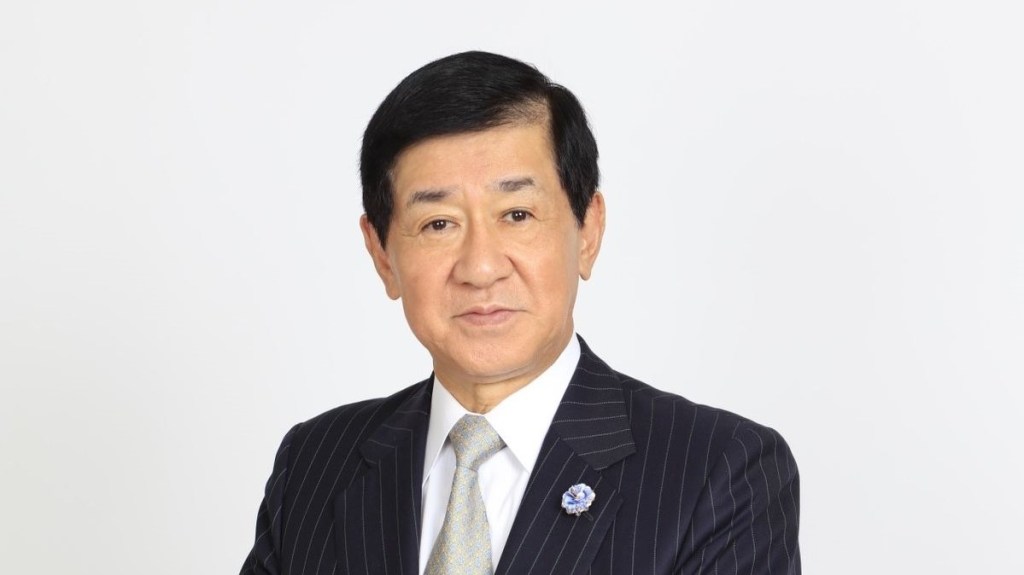 Okada Yusuke, Toei chairman and son of former Toei president and chairman Okada Shigeru, died on Friday in Tokyo of aortic dissection. He was 71.

Born in Kyoto, Okada was scouted while still a student at elite Keio University and made his acting debut in a 1969 drama on the Nippon Television Network. In 1970 he auditioned for the Moritani Shiro youth drama “Take Care, Red Riding Hood,” hiding the fact that his father was then head of production at Toei. Okada beat 5,500 competitors to win the lead role, which became his film debut. The same year he signed a deal with Toei rival Toho to appear in three films or more annually.

In 1974, Okuda served as both actor and producer on the Okamoto Kihachi film “Tokkan,” the beginning of a long career as producer.

Okada joined Toei in 1988 and ascended the corporate ranks, becoming president in 2002 and Toei Group chairman in 2014. Beginning that year, he also served as chairman of the Motion Picture Producers Association of Japan. Starting this year, he became honorary chairman of the Japan Academy, which awards prizes every year similar to the Academy Awards.

At the time of his death Okada was also head of production on “Depot of Life (aka “Inochi no Teishajo”), a drama starring frequent collaborator Yoshinaga Sayuri and directed by Narushima Izuru. Still in production, the film is set for a 2021 release.