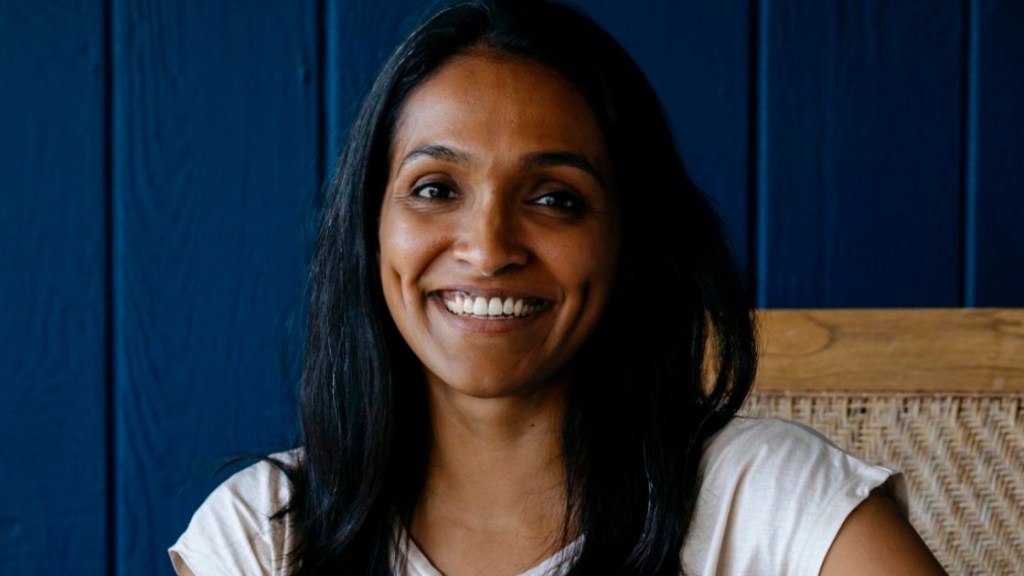 “The voters of district four have spoken, and I respect the outcome of this election,” Ryu said in a statement Friday.

Raman, an urban planner who also co-founded SELAH Neighborhood Homeless Coalition, mobilized an estimated 2,000 young and progressive voters to work on her campaign in a rare show of enthusiasm for a city council race.

Former councilman and supervisor Zev Yaroslavsky told the L.A. Times that her election represents “a political earthquake” for City Hall.

With her platform, she argued that the council, which is made up of 13 Democrats and one independent, has failed to make significant changes to policing, homelessness, rent control and clean energy.

Raman is also the former director of Time’s Up’s entertainment division, which attracted a slew of celebrity and industry endorsements to her campaign.

The @nithyavraman win makes me feel so hopefully for this city. She is a force and we need her leadership now more than ever.

“I think I was guilty like a lot of people of focusing a bit too much on national-level issues,” Jesse Zwick, a film and TV writer who has volunteered on Raman’s campaign, told Variety in September. “But as the homelessness crisis kept getting worse, I felt I had to do something. Nithya has done a good job of showing how much we could be doing if we paid attention and expected more of city officials.”

Ryu was first elected five years ago, becoming the first Korean American on the city council. He captured 44.7% of the vote in the March primary, while Raman came in second with 41.1%.