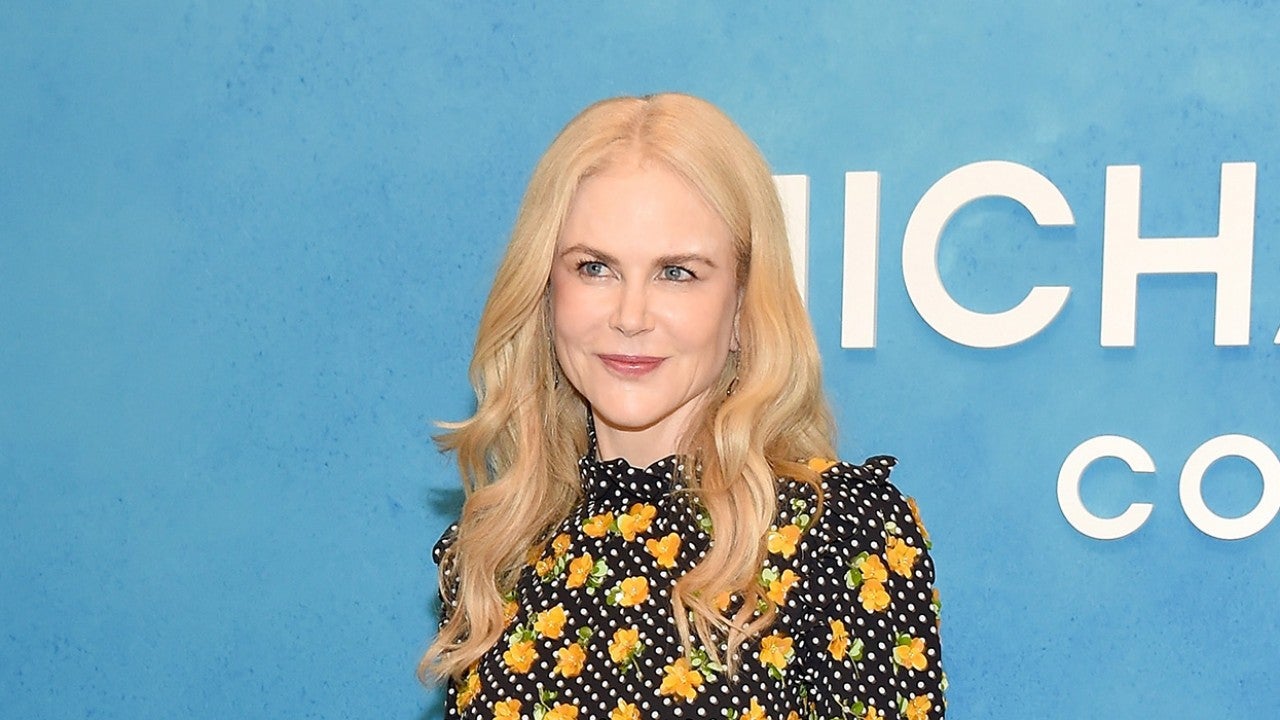 Nicole Kidman’s illustrious career is about to be honored at the 22nd Hollywood Film Awards, ET has learned.

The Oscar-winner is receiving the Hollywood Career Achievement Award for “the versatility of her performances over the years, with characters as diverse and extraordinary as an aspiring television personality with a dark motive in Gus Van Sant’s To Die For to the iconic and complicated Virginia Woolf in The Hours,” a statement from the Hollywood Film Awards shares.

The accolade also seeks to shine a light on the 51-year-old thespian’s fierce support of independent filmmakers, especially women.

“Through her production company, Blossom Films, she has taken this to a new level,” the statement adds. “Among the many projects she has produced, last year’s Big Little Lies was a phenomenon that entered not only the cultural, but the social zeitgeist.”

Earlier this month, Kidman spoke with ET about just how much it meant to her to return for season 2 of Big Little Lies and work with Meryl Streep.

“I think all of us being together was so beautiful,” she said at the Michael Kors Collection Spring 2019 New York Fashion Week show. “We’ve now worked together well over a couple of years and so the bonds between all of us is just deeper and stronger and richer. I miss them. And then to have brought Meryl into that equation, I mean, we would go out all the time! We talk, we help each other. It’s just a very strong connection and that’s rare, you know. That you get that amount of time, particularly screen time together, and then personal time together.”

Kidman will receive her prize at the awards ceremony, held on Nov. 4.

Get more film news in the clip below.