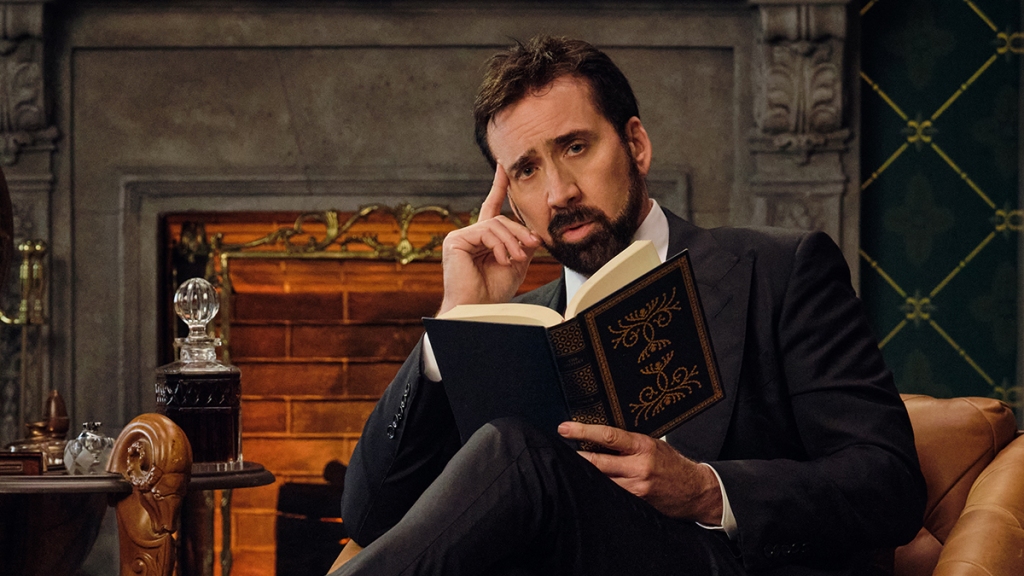 Nicolas Cage will host “History of Swear Words,” a proudly profane series about expletives for Netflix in January.

The six-episode series will dive into the origins, pop culture usage, science and cultural impact of swear words, such as “fuck,” “shit,” “bitch,” “dick,” “pussy” and “damn.” In each 20-minute episode, Cage will conduct interviews with historians, entertainers and experts in etymology and pop culture.

The series is produced by Funny or Die and B17 Entertainment, and Bellamie Blackstone serves as the showrunner and an executive producer. Fellow EPs include Mike Farah, Joe Farrell and Beth Belew for Funny Or Die and Brien Meagher and Rhett Bachner for B17 Entertainment.

The series marks Cage’s latest foray into television. In May, Variety exclusively reported that the actor would play Joe Exotic, the infamous and imprisoned tiger owner in Netflix’s “Tiger King,” in an upcoming scripted series. Known for his extensive film history, the Joe Exotic role will be Cage’s first regular TV role.

In 2020, Cage appeared in the sci-fi martial arts movie “Jiu Jiutsu” and lent his voice to the animated sequel “The Croods: A New Age,” in which he reprised his role of family patriarch Grug Crood. One of Cage’s next films is a meta action comedy titled “The Unbearable Weight of Massive Talent,” where he will play a fictionalized version of himself to save his family from a crazy super fan.

“The History of Swear Words” will premiere on Netflix on Jan. 5.