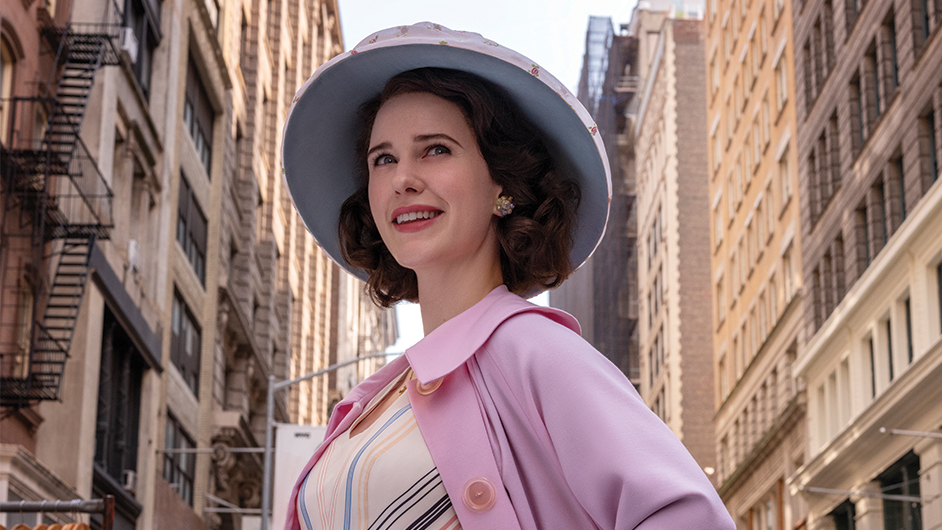 New York City experienced the first wide-scale coronavirus outbreak in the U.S. earlier this year. As it has worked to safely reopen, New York state has implemented various measures to ensure film and television productions could recommence.

In October, the state implemented a three-tier rating system that assigns red, orange or yellow colors to locations based on infection rates. With red being based on highest rates and yellow the lowest, different restrictions are placed on productions based on what color area the studio is located in.
Though production has opened back up, increased costs of safely filming during the pandemic have led to small projects making up a large portion of ongoing productions. Bigger projects. including “The Marvelous Mrs. Maisel.” are in pre-production until the beginning of next year.

“We have a couple of studio films that are getting ready to gear up, but they’re taking the ‘go-slow’ approach,” says Tim Clark, head of the Buffalo Film Commission. “But the stuff that we’ve had so far has been small-budget, independent filmmakers, and it’s [just] a handful. It’s not a lot.”

But those hoping to film a project in New York can still benefit from a tax credit program incentivizing the creation of films and shows in the state. The program gives eligible production companies credit for 25% of production costs. An additional 10% credit is available in certain counties, including Erie County, where Buffalo is located.

Given New York City’s relatively dense amount of people, Clark says filmmakers’ desires to shoot in the famous city have been stifled, at least in part, by worries over COVID-19.

“What we’ve found is that once filming was allowed again in New York state, there were a lot of films that didn’t want to shoot in a very dense New York City,” Clark says. “They thought that going up to Buffalo or other upstate cities was the way to go, so we did take a big influx of inquiries.”

But Gotham soundstages such as Silvercup and Kaufman Astoria are reporting more bookings. And New York City is seeing such series as CBS’ veteran “Blue Bloods,” and new series “The Equalizer”; NBC’s “Manifest” and “New Amsterdam”; Amazon Prime’s “Marvelous Mrs. Maisel”; Showtime’s “City on a Hill”; and Starz’s “Power Book II: Ghost” back in shooting form on set and on city streets.