Sacha Baron Cohen’s “Borat” sequel opens with a blackface content warning from its distributor, Amazon Studios. The mockumentary’s content warning points out the film’s depictions of “sexuality, drug use, foul language, nudity, blackface” — basically about what you’d expect from a “Borat” film.

Less than five minutes into “Borat Subsequent Moviefilm,” Borat (Baron Cohen) makes a joke about Canadian Prime Minister Justin Trudeau’s blackface. In the film that picks up 14 years after the original, Borat is plucked from the Gulag labor camp and brought to Kazakhstan’s president, who tells Borat that America has been “ruined by an evil man who stood against all American valued, His name? Barack Obama.”

When Borat replies, “This led to other Africans becoming political leaders,” the movie cuts to a photo of Trudeau dressed as Aladdin in blackface. The image, published by Time magazine in 2019, was taken at an Arabian Nights themed party at West Point Grey Academy, a Vancouver private school where he was teaching, in 2001. When the photo resurfaced, Trudeau admitted he had worn blackface multiple times. 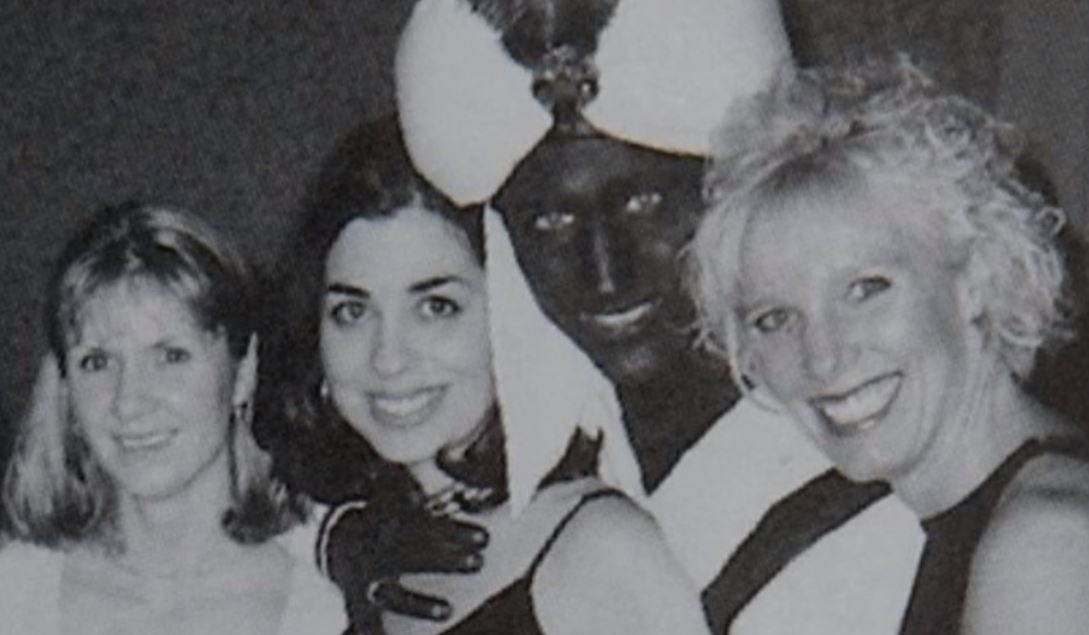 Prior to its premiere, “Borat Subsequent Moviefilm” sparked controversy for a scene capturing President Donald Trump’s attorney Rudy Giuliani’s questionable behavior. Tricked by Maria Bakalova, portraying Borat’s daughter and a journalist, Giuliani agrees to an interview for a nonexistent news program and even relocates to a hotel suite with the actor. In footage captured by hidden cameras in the bedroom, the former New York City mayor is seen lying back on the bed, fiddling with his shirt before reaching into his trousers.

Giuliani tweeted Wednesday that he was tucking in his shirt and that the video is “a complete fabrication.” Baren Cohen responded to Giuliani’s comment on “Good Morning America” on Friday that “It is what it is; he did what he did.”

“Borat Subsequent Moviefilm,” now available on Amazon Prime Video, concludes with an encouragement for audiences to vote in the upcoming presidential election.