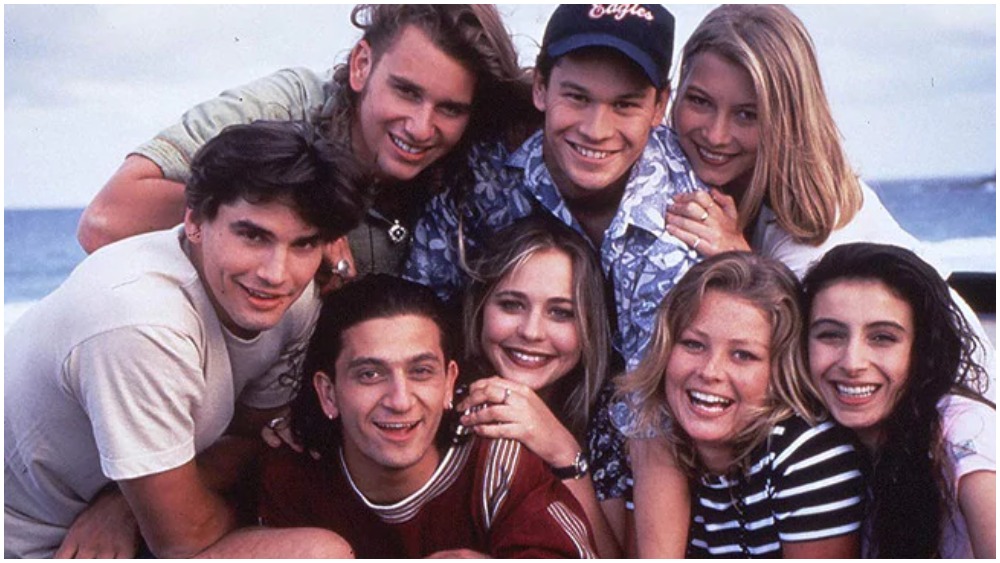 The original series played out over seven seasons from 1994 to 1999. Set in the fictional inner-city Sydney school Hartley High, it tackled everything from sex, drugs and crime, to multiculturalism, racism and growing up. All 210 episodes of the original series are streaming now on Netflix.

The new series will be set and shot in a Sydney high school, and tackle young adult issues of modern times. The reboot will have eight episodes and is set to debut in 2022.

Que Minh Luu, Netflix’s director of originals in Australia, said: “We haven’t had a rebellious Australian YA series on screen since the original ‘Heartbreak High,’ so this is well overdue. The new ‘Heartbreak High’ is for young people in Australia today to feel seen — showcasing their stories, senses of humor and aesthetics to the world, and reminding everyone that they are much, much cooler than us. It’s also for the ’90s kids, fans of the original series who remember what it’s like to feel understood by a TV show, then racking off.”

NewBe’s executive producers Jeroen Koopman and Tarik Traidia said: “It’s been a thrilling ride from the start; from the first idea of bringing this childhood gem back to the screen to actually acquiring the remake rights from Brian Abel. It’s now up to us to determine how the story continues for the next gen, some 25 years later.”