In today’s TV news roundup, Netflix unveiled a clip from “Chilling Adventures of Sabrina,” featuring Beth Broderick and Caroline Rhea, and Apple TV Plus released a trailer for “Dickinson” Season 2.

Netflix released a clip from Part 4 of “Chilling Adventures of Sabrina” that sees Beth Broderick and Caroline Rhea reprising their “Sabrina, the Teenage Witch” roles as Aunt Zelda and Aunt Hilda, respectively. In the upcoming installment, set to launch on Dec. 31, Sabrina Morningstar (Kiernan Shipka) is surprised by her new aunties, who appear in the new version of this classic comic story for the first time. The series is produced by Berlanti Productions in association with Warner Bros. Television. Watch the clip below.

Netflix debuted a trailer for “London Hughes: To Catch a D*ck,” set to premiere on Dec. 22. The special follows the titular comedian, a desirable, brilliant but single woman, who doesn’t need a man but wouldn’t mind the option. Kevin Hart executive produced with Leland Wigington, Bryan Smiley and Tiffany Brown for HartBeat Productions. Troy Miller also serves as executive producer for Dakota Films. The special was directed by Kristian Mercado. Watch the trailer below.

Apple TV Plus released a trailer for the second season of “Dickinson,” in honor of Emily Dickinson’s birthday. The upcoming season will see the titular poet (Hailee Steinfeld) getting pulled out of her private literary life and struggling with her pursuit of fame. The first three episodes of the 10-episode season will debut on Jan. 8, followed by new weekly episodes premiering every Friday. Watch the trailer below.

Facebook Watch debuted the trailer for its new talk show, “Peace of Mind with Taraji,” set to debut Dec. 14. The program, hosted by Taraji P. Henson and Tracie Jade, will discuss mental health struggles people are experiencing during the pandemic. Through in-depth interviews with guest stars, including Gabrielle Union, Tamar Braxton and Mary J. Blige, the series will seek to de-stigmatize conversations on mental health. Watch the trailer below.

The CW unveiled a new image of Lois Lane and Clark Kent from its upcoming series, “Superman & Lois,” set to air on Feb. 23. Elizabeth Tulloch said of her character Lois, “From the very beginning, going back to when she was introduced in 1938, Lois Lane as a character defied society’s expectations of how women should behave. Women at that point were more typically portrayed as demure, but Lois was always opinionated and unapologetic and uncompromising and a career-woman. Part of why she has remained so compelling for so many years is that she’s also vulnerable and fallible, romantic and goofy and a clutz — I just find her really appealing.” Tyler Hoechlin plays the role of Superman. The series is part of the Arrowverse, which includes shows including “The Flash” and “Supergirl.” Check out the new image below. 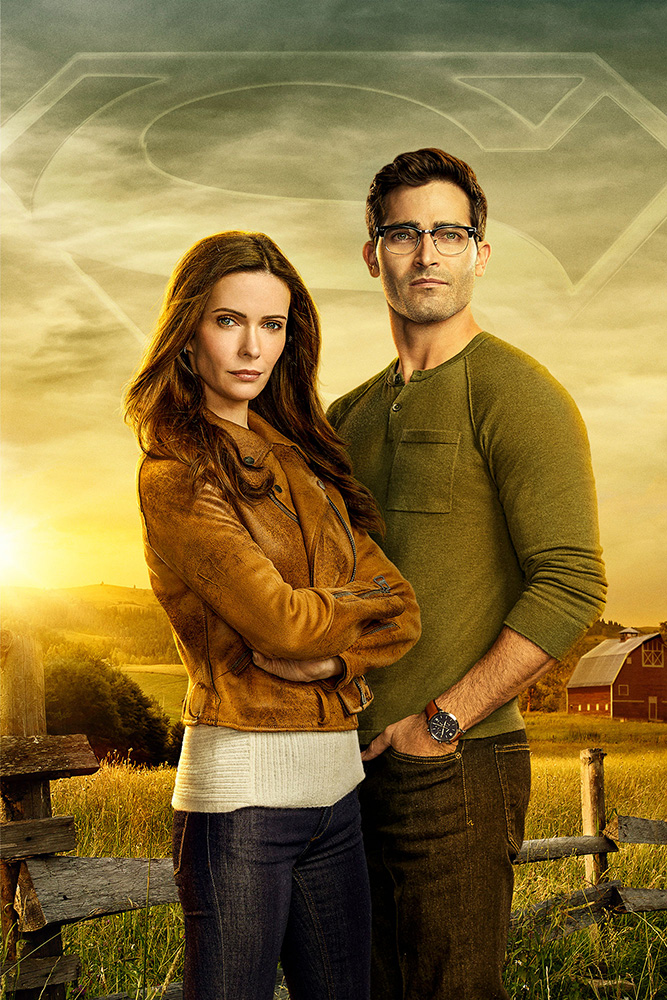 YouTube Originals greenlit a docuseries, “Creator Spotlights,” featuring digital creators from different countries. The series kicked off with episodes featuring U.K.-based creatives Maataso, Yammy, ClickForTaz and Saffron Barker, which are now available to stream. On Dec. 14, YouTube will premiere an episode featuring U.S.-based creator Deestroying, followed by episodes on Shalom Blac and Kristopher London that are set to debut on Dec. 16. A special featuring Mr. Kate will also premiere on Dec. 17. Meanwhile, Korea-based “Creator Spotlights” include Paik’s Cuisine, set for release on Dec. 18, as well as Korea Grandma and Saebyuk, slated to debut in February 2021. Additional specials set in Canada and India are set to launch in 2021.

FuboTV added Epix to its live streaming platform. Epix’s hit movies, film franchises and original series like “Godfather of Harlem and Pennyworth” are now available on FuboTV. Epix’s sports documentary “NFL: The Grind” will also be added to the streamer. In addition to live channels, FuboTV subscribers will have access to Epix VOD titles and select programming in 4K.

ABC will welcome the new year with “The Wonderful World of Disney” film series, airing hit family movies on three consecutive Tuesdays at 8 p.m. The program will kick off with “The Lion King” on Jan. 5, followed by “Captain America: The Winter Soldier” on Jan. 12. It will wrap with “Cinderella” on Jan. 19.