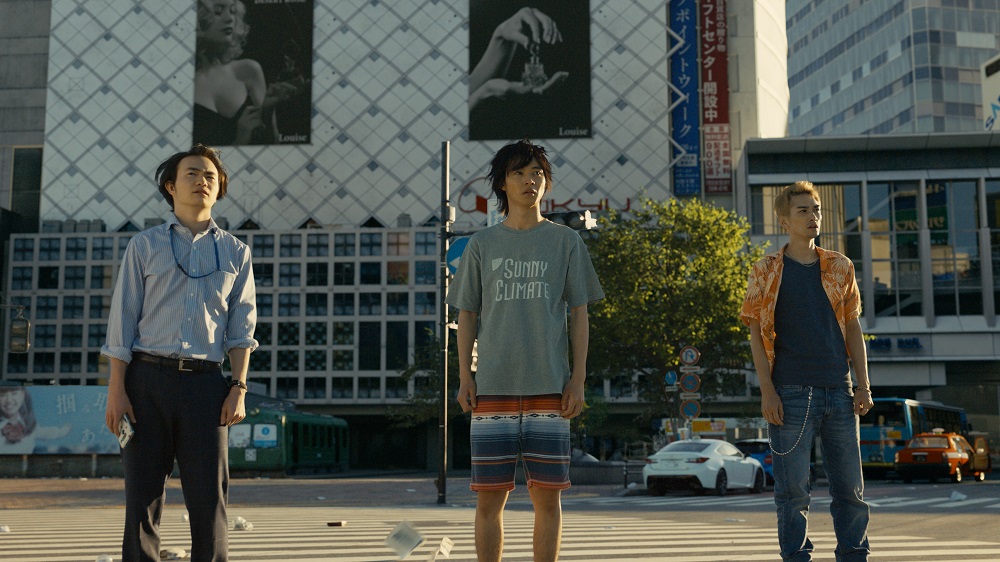 Netflix has announced the greenlight of a second series for Japanese thriller series “Alice in Borderland” barely two weeks after its online debut. The show is a live-action adaptation of a popular manga.

The eight-episode sci-fi fantasy is the story of a dissatisfied unemployed man (played by Yamazaki Kento) who follows a mysterious light source and finds that, but for himself and two friends, the population of Tokyo has seemingly disappeared. (A scene of an empty Shibuya Crossing, normally one of the world’s busiest pedestrian crossings is particularly eerie – however it was shot on large open set in Ashikaga City, some 60 miles from Tokyo.) Instead, the trio discover that they are at the center of a deathly survival game.

Direction is by Sato Shinsuke, consistently one of Japan’s most commercially successful helmers. His movie credits include “Gantz” “Inuyashiki” and “Death Note: Light Up The New World,” while his TV credits include “Kingdom” and a “Death Note” mini-series.

The first season of “Alice” was launched on Netflix on Dec. 10 and has ranked in the top ten most watched shows in close to 40 territories, including Malaysia, Hong Kong, The Philippines, Singapore, Taiwan, Thailand and Vietnam. Outside Asia, it has found top ten positions in Germany, France, Portugal, Austria and Greece.

Netflix gave no indication of the timetable for the second season.