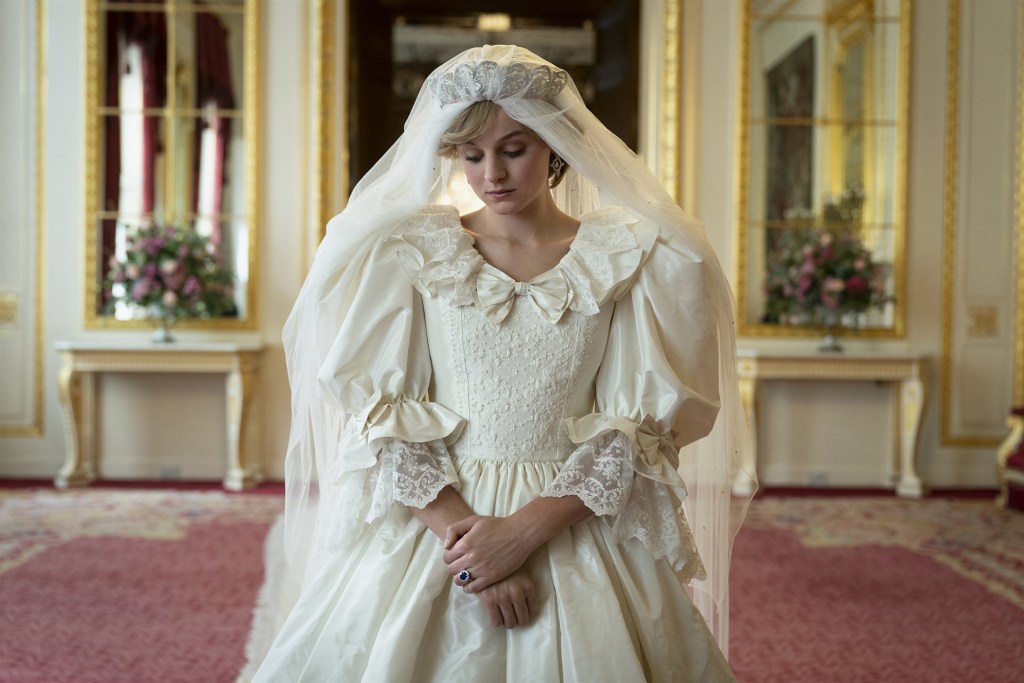 Streaming giant Netflix has doubled its U.K. production budget to $1 billion, following the global success of shows including “The Crown” and “Sex Education.”

Netflix is spending this budget on producing more than 50 shows in the U.K., despite a fraught year that has seen production on “The Witcher” shut down twice due to the coronavirus pandemic.

“The U.K. is an incredibly important market to Netflix and we’re proud to be increasing our investment in the U.K.’s creative industries,” said a Netflix spokesperson. “‘The Crown,’ ‘Sex Education’ and ‘The Witcher’ are among the shows that have been made in the U.K. this year and will be watched by the world. And these shows are a testament to the depth of talent that exists here.”

“We will continue to invest in the best content in every genre, and are fully committed to supporting British production and creative talent for many years to come,” the spokesperson added.

The Netflix U.K. production budget is second only to its U.S. spend, and is the largest of all its hubs in Europe. The streamer is investing heavily in studio space to house its productions. Last year, Netflix set up a huge production hub at Shepperton Studios outside London. Of course, given Disney has a similar deal at Pinewood Studios, studio space is at a premium around London, and could lead to a strain on facilities.

Meanwhile, Netflix shows continue to remain in the public eye. The fourth season of “The Crown” has received flak from the family members of those portrayed in the show.