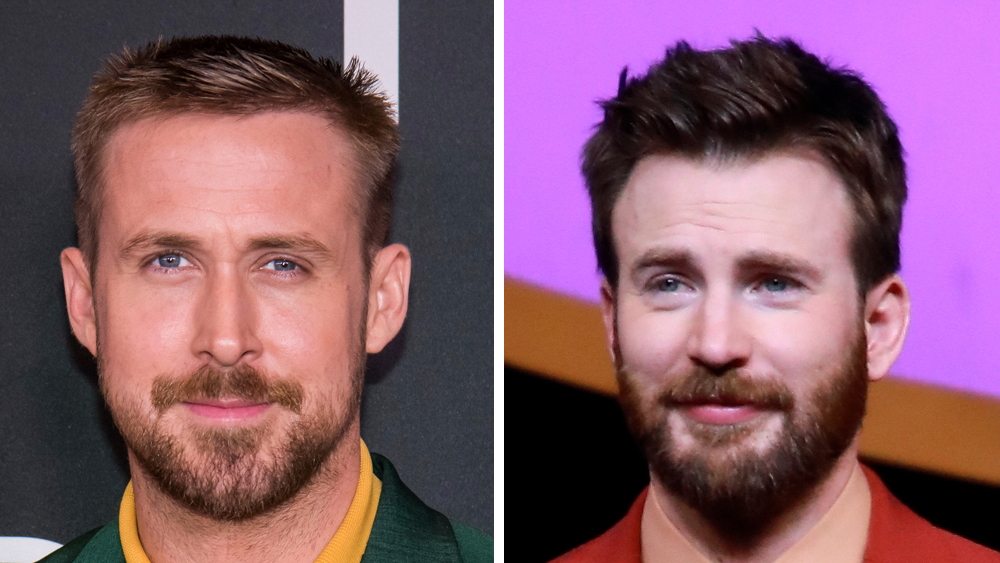 Netflix is delaying the start of production of the Chris Evans–Ryan Gosling thriller “The Gray Man” — which had been scheduled for mid-January — amid concerns about the recent surge in COVID-19 cases in California.

Netflix had no comment. Sources close to the production said Friday that the indefinite pause stems from an abundance of caution that’s driven by the relatively high numbers required to launch production at a time when California has seen record highs of new cases in recent days. Sets had been under construction in the Long Beach area of southern Los Angeles County.

The California State Film Commission announced in August that “Gray Man” had been selected for a $20 million production tax credit allocation in what was by far the largest amount unveiled among the $50 million in conditional allocations for nine film projects.

“The Gray Man,” announced in July, is based on a series of best-sellers from Mark Greaney. Gosling will portray an ex-CIA operative who becomes a killer for hire and is pursued by a former colleague, played by Evans. Joe and Anthony Russo are directing and producing through their AGBO company with a budget in the $200 million range, one of the biggest ever for a Netflix feature.

Joe Russo is the writer with a polish by Christopher Markus and Stephen McFeely, who are co-presidents of story at AGBO and the writers on “Avengers: Endgame” and “Avengers: Infinity Wars.” The film will be produced by AGBO’s Russo brothers and Mike Larocca, along with Joe Roth and Jeff Kirschenbaum for Roth Kirschenbaum.

The news about the delay was first reported by Deadline Hollywood.