Najwa Najjar Announces New Project ‘Kiss of a Stranger,’ a Musical to Shoot in Egypt (EXCLUSIVE) 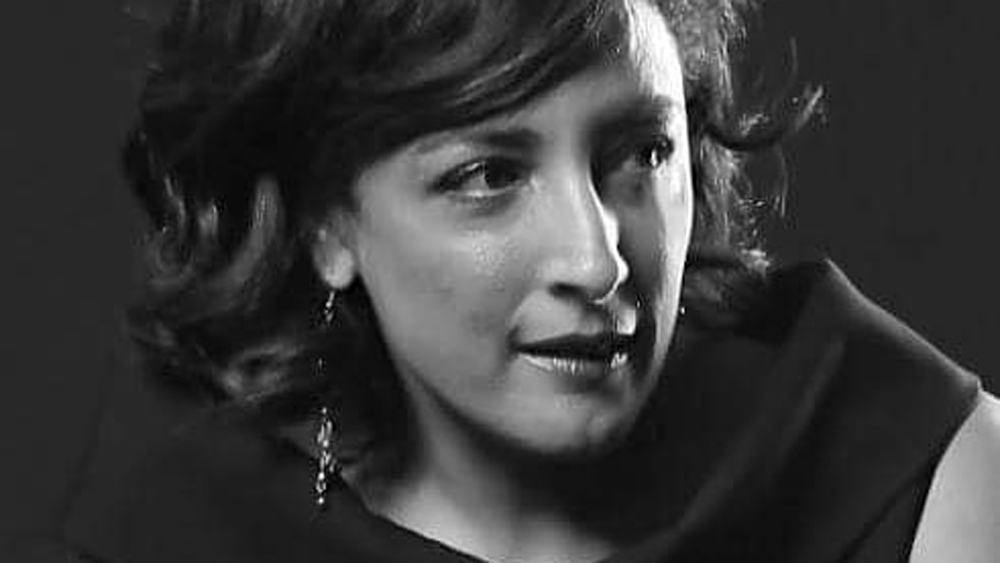 Leading Arab filmmaker Najwa Najjar has announced that her next film project will be “Kiss of a Stranger,” from an original script she wrote during the lockdown.

“Kiss of a Stranger” is a musical set during the Golden Age of Egyptian cinema in the 1930s. Taking place in the cosmopolitan city of Alexandria, where strangers from all walks of life are searching for richer, more meaningful experiences, the film will take a fun and exciting look at the birth of the Egyptian film industry, using the power of music, dance and cinema.

Recently elected to the Academy of Motion Picture Arts and Sciences, the Jordanian-Palestinian filmmaker was attending the El Gouna Film Festival to discuss the script for her fourth film with high-profile Egyptian actors and potential heads of department. She is also location scouting as she looks for venues that will capture the magic of pre-war Alexandria.

Speaking at El Gouna, Najjar told Variety: “I’m here to progress my dream project. It’s a historical feelgood story that is needed more than ever in a region – and maybe even in a world – that has stopped dreaming. It’s a musical set in the past, with its eye on the future.” Palestine’s Ustura Films, headed by Najjar and Hani E. Kort are producing the film with production partners in Egypt set to be confirmed.

It is not the first time that music and dance have played a significant part in the director’s work. Najjar began as a documentarian, before unleashing her debut narrative in 2008, “Pomegranates and Myrrh,” which told the story of a Palestinian dancer who defends her family’s property after her husband is imprisoned. The film picked up 10 international awards, playing to over 80 film festivals.

Her second film, “Eyes of a Thief,” a psychological thriller set in the West Bank, was the Palestinian submission to the 2014 Oscars. It starred multi-award-winning Egyptian Khaled Abol Naga as a prisoner released after 10 years in an Israeli jail, as well as giving the sensational Algerian singer Souad Massi her acting debut.

Her third feature film, the Jordanian, Luxembourg, Icelandic and Palestinian co-production, “Between Heaven and Earth,” competed at the Cairo Film Festival last year, where it won the best screenplay award for its story of a divorcing couple revisiting the past. The film had several international screenings delayed by the COVID-19 pandemic, but is in contention for this year’s European Film Awards, and is a candidate for Jordan’s International Feature Film Oscar entry.