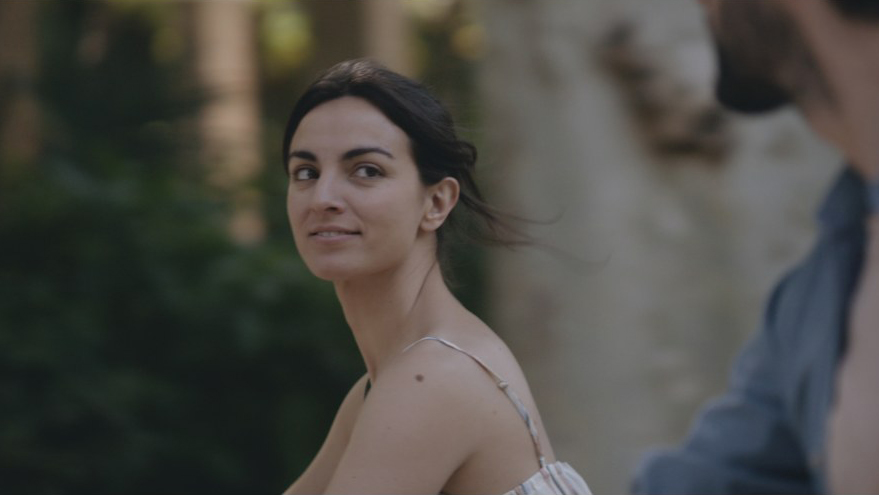 The news comes just before “Once Again” bows in the Market Premieres section of Spain’s Malaga Festival Spanish Screenings, which run Nov. 17-20.

Rojas’ directorial feature debut, which he also wrote, “Once Again” weighs in as one of the more substantial features in the section, clocking in at 112 minutes.

Influenced by Ted Demme’s “Beautiful Girls,” Rojas has recognized in interview, “Once Again” turns on about 30 year old Abril (Acosta) who leaves London to return to her native Seville, for her grandmother’s funeral. There she re-meets Daniel (Jacinto Bobo), the love of her youth until she left him five years earlier to take up a job offer in London with Norman Foster.

Walking the streets and parks of a sunlit city, or listening to Daniel playing his guitar, singing a sing he’s composed himself about his litany of inadequacies, Abril begins to wonder seriously if she should return.

“The film talks about [Abril’s ] reencounter with the past, her dreams of youth, such an exciting time when everything was possible, and the traps of nostalgia,” Rojas said at Barcelona’s online D’A Film Festival.

But the rekindling of their relationship is framed in a frank assessment of the emotional wear-and-tear of Spain’s double-dipped recession of 2008-13, from which the country never fully recovered, on a young generation of Spaniards that was forced to migrate to Europe’s north to find work.

Those who remained have faced the proscribed prospects of Demme’s protagonists in “Beautiful Girls.” Daniel, for instance, who has some obvious talent as a singer-songwriter, has been laid off from his job at a newspaper, and now scrapes a living entertaining small children at a bookshop.

Shot in insistent close-up, often reaction-shots of Acosta, a potential discovery at the Spanish Screenings, “Once Again” has been seen briefly on the festival circuit –  at this week’s Seville Festival, for instance, as well as Toulouse Cinespaña in France.

Featuring tracks by groups such as The Milkyway Express, Dani Llamas, All La Glory and Maga, which adds to the film’s fore-fronted emotions, “Once Again” is produced by José Carlos de la Isla and Laura Hojman at Rojas’ Summer Films. The Seville-based film-TV production company also has a documentary about Spanish poet Antonio Machado at Malaga’s Spanish Screenings Market Premieres: “Antonio Machado, The Blue Days.”

KAF Europa’s interest in “Once Again” cuts several ways, CEO Javier Krause told Variety. These take in “its addressing the uncertain labor market future for youth today; European migration in search of better job opportunities; the vision of the female protagonist; and her empowerment, how she approaches the changes she wants for her life, her past relationships, re-encounters, her maturing and facing the future.”

Krause added: “We also liked a lot Guillermo Rojas’ take on these issues and wanted to support a quality first feature.”