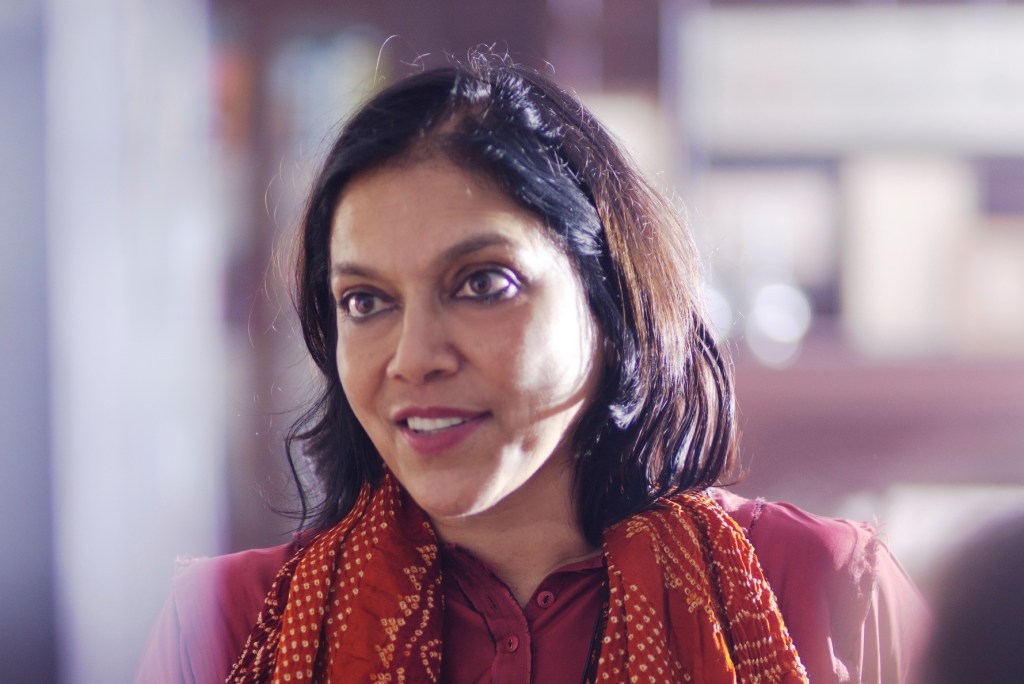 The new version of Mira Nair’s “Monsoon Wedding” stage musical will now open in India, followed by Singapore, in 2021, the director has revealed.

The stage adaptation of Nair’s 2001 Venice Golden Lion winning film was due to open this summer in the U.K. at the Leeds Playhouse and London’s Roundhouse immediately after, but the spread of the coronavirus pandemic scuppered those plans.

Speaking at a virtual masterclass during the ongoing Busan Film Festival, Nair said, “We are going to open next year, November 2021. First in India, and then in Singapore, and Dubai, perhaps, and then bring it to London and the United States.”

“It’s a wonderful musical with music from Vishal Bhardwaj, one of our great composers, 21 new songs,” said Nair. “It is very, very close to the film in spirit, but it’s a stage musical. And that’s the something that I have been working on very painstakingly for 10-11 years. So now we are ready. And we’re looking for COVID to leave us so that we can open on the big stages.”

A stage version of the film had played at the Berkeley Rep in 2017.

As previously announced, Nair’s next film will be a biopic of Hungarian-Indian painter Amrita Sher-Gil, She is currently at work on the screenplay. Nair describes Sher-Gil as “India’s greatest modernist painter who died tragically young at 28, but left an incredible body of work, that actually influences my work deeply in every film I make. So she’s like, sort of our Frida Kahlo.”

Nair’s “A Suitable Boy,” based on Vikram Seth’s bestselling novel, bowed on the BBC over the summer and will begin streaming on Netflix everywhere, except North America and China, from Oct. 23. Nair said that North America has been sold to “another interesting streaming company” and she expects it to be available there in a few months time.

During the course of the masterclass Nair recounted her experience of making her debut feature “Salaam Bombay!” (1988) that won the audience award at Cannes and scored Oscar, BAFTA and Golden Globe nominations. She also spoke about how she is drawn to themes of people who exist in society’s margins.