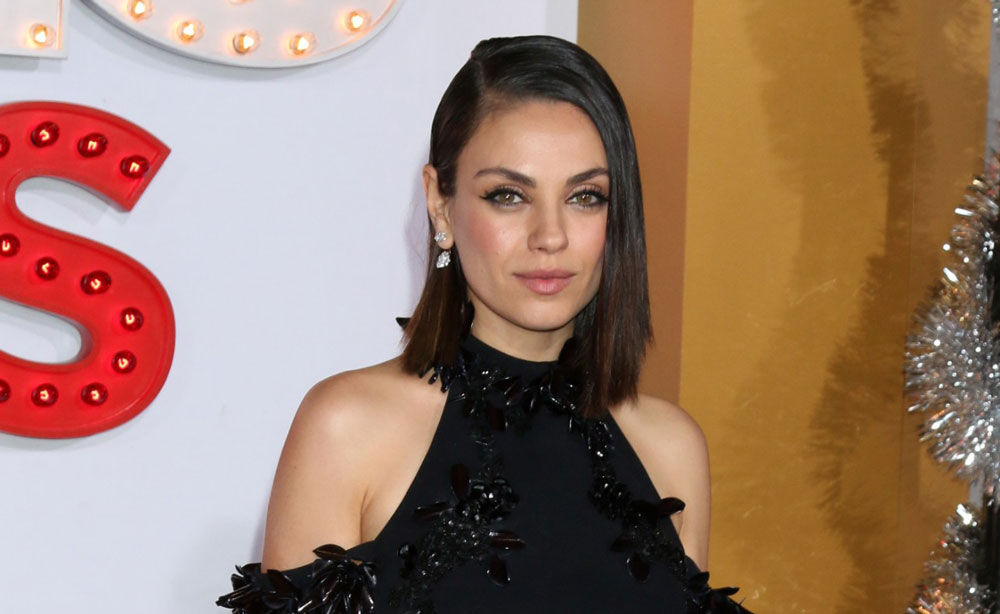 If she wasn’t already, Mila Kunis is now the “Luckiest Girl Alive,” signing on to star in the film adaptation of the best-selling novel for Netflix.

Kunis stars as Ani FaNell in the upcoming film, based on Jessica Knoll’s 2015 New York Times best-selling thriller about a New York magazine editor whose “meticulously crafted life” is upended when a crime documentary forces her to relive the shocking truths of a devastating incident from her teenage years. The “Bad Moms,” “Black Swan” and “Forgetting Sarah Marshall” star will also produce the project under her Orchard Farm Productions banner.

The film is being shepherded by producers Bruna Papandrea and Jeanne Snow for Made Up Stories and Erik Feig and Lucy Kitada for Picturestart, the latter of which will oversee the production. Papandrea and Feig have been attached to produce “Luckiest Girl Alive” since they acquired the rights to Knoll’s then-unpublished novel in 2015.

The book has since gone on to sell over a million copies and has been translated into 38 different languages.

Knoll is adapting the screenplay and will serve as an execeutive producer on the film, directed by Mike Barker. Also serving as executive producers are Orchard Farm Productions’s Lisa Sterbakov, Picturestart’s Shayne Fiske Goldner and Made Up Stories’s Steve Hutensky.

Kunis, Knoll and Barker are all represented by CAA. Kunis is also repped by Curtis Talent Management and attorney Patti Felker. Knoll is repped by Paradigm for publishing and Barker is repped by Independent Talent Group in the UK and Jackoway Austen Tyerman.