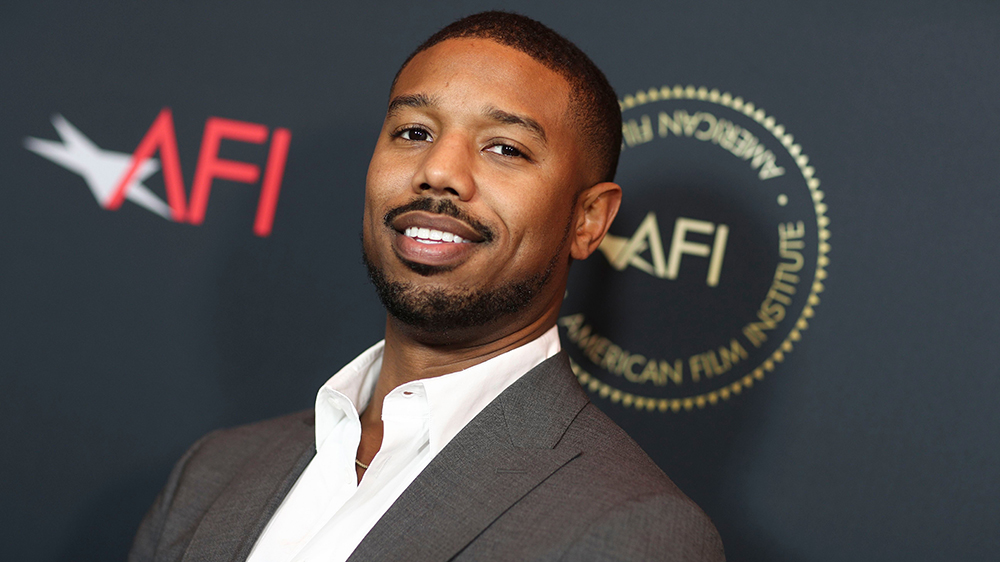 Paramount Pictures has removed its Michael B. Jordan spy thriller “Tom Clancy’s Without Remorse” from the theatrical release schedule.

The studio announced the move Friday evening. Variety reported on July 23 that Amazon Studios was near a deal for the worldwide rights to “Without Remorse” but Paramount and Amazon did not confirm the report.

Paramount had announced in June that it was moving “Without Remorse” back nearly five months from Oct. 2 to Feb. 26, 2021. Instead, it will fill that slot with its untitled Billie Holiday biopic, directed by Lee Daniels, which had been set to open two weeks earlier on Feb. 12.

The studio also said Friday it was taking its “Micronauts” movie , which had been due to open on June 4, 2021, off the the release schedule. The moves are the latest in a long string of schedule delays of major titles as Hollywood deals with the ongoing COVID-19 pandemic as the exhibition business faces the fact that moviegoers remain reluctant to return to theaters.

Tom Clancy’s “Without Remorse” was first published in 1993 and is an origin story set in the 1970s about John Kelly, a Navy SEAL who avenges his wife’s murder by brutal drug gangsters in Baltimore only to find himself inside a larger conspiracy. The cast includes Brett Gelman, Jodie Turner-Smith, Jamie Bell, Jacob Scipio, Jack Kesy, Todd Lasance, Luke Mitchell and Cam Gigandet.

Akiva Goldsman is the producer of “Without Remorse” with Jordan, Josh Appelbaum, Andre Nemec, David Ellison, Dana Goldberg, and Don Granger and André Nemec. Skydance Media co-financed the picture. “Sicario: Day of the Soldado” director Stefano Sollima is directing from a script by Taylor Sheridan.

The North American box office has been battered this year as indoor theaters were closed from mid-March to July and have been reopening with safety protocols in place. Kevin Costner-Diane Lane thriller “Let Him Go” won last weekend with a subdued $4 million at 2,454 locations.