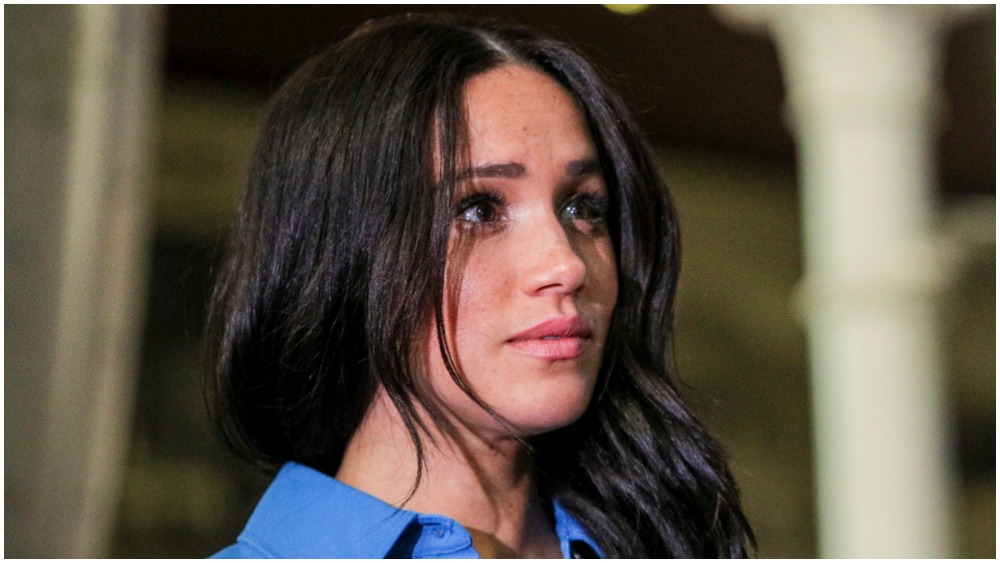 Meghan Markle has revealed she suffered a miscarriage over the summer, and has called on people to be more empathetic with one another to combat “the danger of siloed living.”

In a New York Times op-ed titled “The Losses We Share” published early Wednesday, Markle wrote of an ordinary July morning that quickly turned nightmarish for her and husband Prince Harry. “After changing [son Archie’s] diaper, I felt a sharp cramp. I dropped to the floor with him in my arms, humming a lullaby to keep us both calm, the cheerful tune a stark contrast to my sense that something was not right.

“I knew, as I clutched my firstborn child, that I was losing my second,” she continued.

“Hours later, I lay in a hospital bed, holding my husband’s hand. I felt the clamminess of his palm and kissed his knuckles, wet from both our tears. Staring at the cold white walls, my eyes glazed over. I tried to imagine how we’d heal.”

The 39-year-old former “Suits” actor went on to recall her interview with ITV’s Tom Bradby last year during the couple’s tour of South Africa, when she was asked “Are you okay?” by the journalist and answered candidly that she wasn’t — her heartfelt response, perceived as unorthodox for a member of the Royal Family, grabbing international headlines.

“I answered him honestly, not knowing that what I said would resonate with so many — new moms and older ones, and anyone who had, in their own way, been silently suffering. My off-the-cuff reply seemed to give people permission to speak their truth. But it wasn’t responding honestly that helped me most, it was the question itself,” wrote Markle in the Times.

“Sitting in a hospital bed, watching my husband’s heart break as he tried to hold the shattered pieces of mine, I realized that the only way to begin to heal is to first ask, ‘Are you OK?’”

Markle and Prince Harry are now based in Los Angeles after breaking away from the Royal Family in March. The couple struck a major multi-year Netflix deal in September covering documentaries, feature films, scripted television shows and children’s series.

In her piece, Markle also reflected on the extensive tragedies of 2020, from the hundreds of thousands who have died from COVID-19 to the police deaths of George Floyd and Breonna Taylor, and the political fractures across America, underlined by this month’s presidential election.

“That polarization, coupled with the social isolation required to fight this pandemic, has left us feeling more alone than ever,” said Markle.

Discussing her miscarriage, Markle described the experience as “carrying an almost unbearable grief, experienced by many but talked about by a few.”

“Some have bravely shared their stories; they have opened the door, knowing that when one person speaks truth, it gives license for all of us to do the same,” said Markle. “We have learned that when people ask how any of us are doing, and when they really listen to the answer, with an open heart and mind, the load of grief often becomes lighter — for all of us.”

Looking ahead to the Thanksgiving holiday, Markle encouraged readers to find common ground with one another and genuinely inquire into others’ wellbeing.

“As we plan for a holiday unlike any before — many of us separated from our loved ones, alone, sick, scared, divided and perhaps struggling to find something, anything, to be grateful for — let us commit to asking others, ‘Are you OK?’ As much as we may disagree, as physically distanced as we may be, the truth is that we are more connected than ever because of all we have individually and collectively endured this year.”