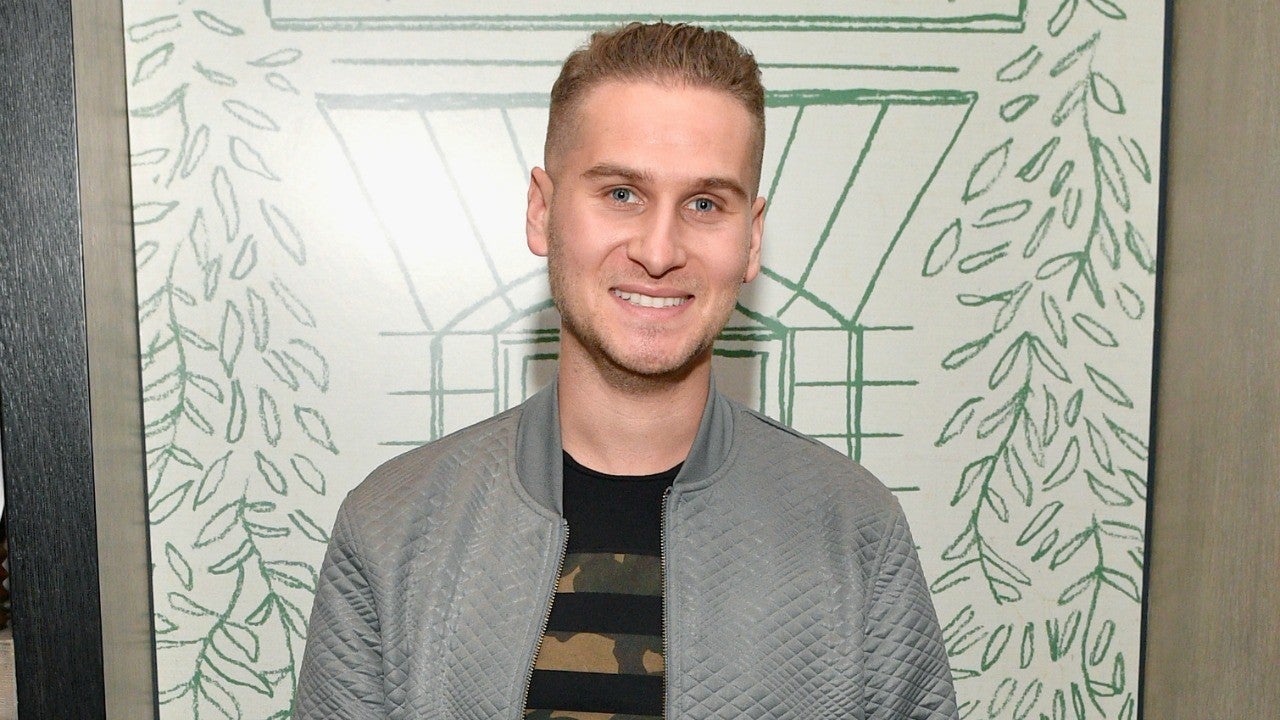 Talent manager and C.E.O. of BAC Talent, Brandon Cohen, comes from a family of achievers. After a working in education, Cohen decided to make a career change, and began producing major celebrity events in Los Angeles and New York. The 27-year-old currently represents a diverse primarily bicoastal roster of celebrity talent who are regularly booked across the media and entertainment spectrum.

ET sat down with the young talent manager in between his busy schedule.

ET: How did you get your start in the entertainment business?

Brandon Cohen: I began in the industry as an actor, appearing on Law & Order in my teens. After that, I launched my own management agency in 2011 and then co-produced The United Nations Ebola Charity.

ET: What made you want to move to Hollywood?

I divide my year between NY and LA because my roster is mainly LA and NY based. My clients are regularly booked on major series, films, commercials and voice overs.

ET: What makes you unique from other talent managers and publicists?

Working with my colleagues in talent management, agencies and publicity is wonderful energy. I respect the work ethic of my colleagues.  I take a very hands-on approach, as many managers and agents do, in order to nurture talent, keep them booked and raise their profiles. I suppose an aspect that might make me somewhat unique is that I like to explore other areas of the business, including producing. We’re always learning and evolving.

ET: Who are and have been your clients?

My client list is diverse. I’ve worked with Don Lemon, The United Nations, Autism Speaks, Rayna Tharani, Sam Asghari, Salt-N-Pepa, Brooke Shields, and the Daytime Emmy Award events with Lisa Lew. BAC Talent also has a very wide reach in branding and sponsors.  Some brands we work with are Christian Louboutin, WEN Hair Care, Matrix, Chandon, and others. I have over 100 clients. They are all stars to me. I represent an author, Raoul Mongilardi, who I booked on a Discovery Science channel platform where he appears with NASA scientists. It’s called What The Flux.

ET: What do you love most about your job?

Working with minds and talent on fire. The passion we bring to the table never wanes, so projects, events, bookings and so forth hit the ground running. A body in motion stays in motion like that…

ET: What are some of your favorite events you have produced?

Some great events I produced included booking Don Lemon and Demi Lovato for the Redight Traffic charity and co-producing Gifting Your Spectrum for Autism Speaks, all in Los Angeles. It was a first to have Demi perform Warrior, the first time she sang that song live. Another great event I co-produced was Chaka Khan’s 60th birthday celebrating her 40th anniversary with the Special Stars Tribute with Billboard magazine. I am proud to have produced the Bailey House stars event with Frankie Grande, Steve Grand, Diana DeGarmo, and Ace Young performing.