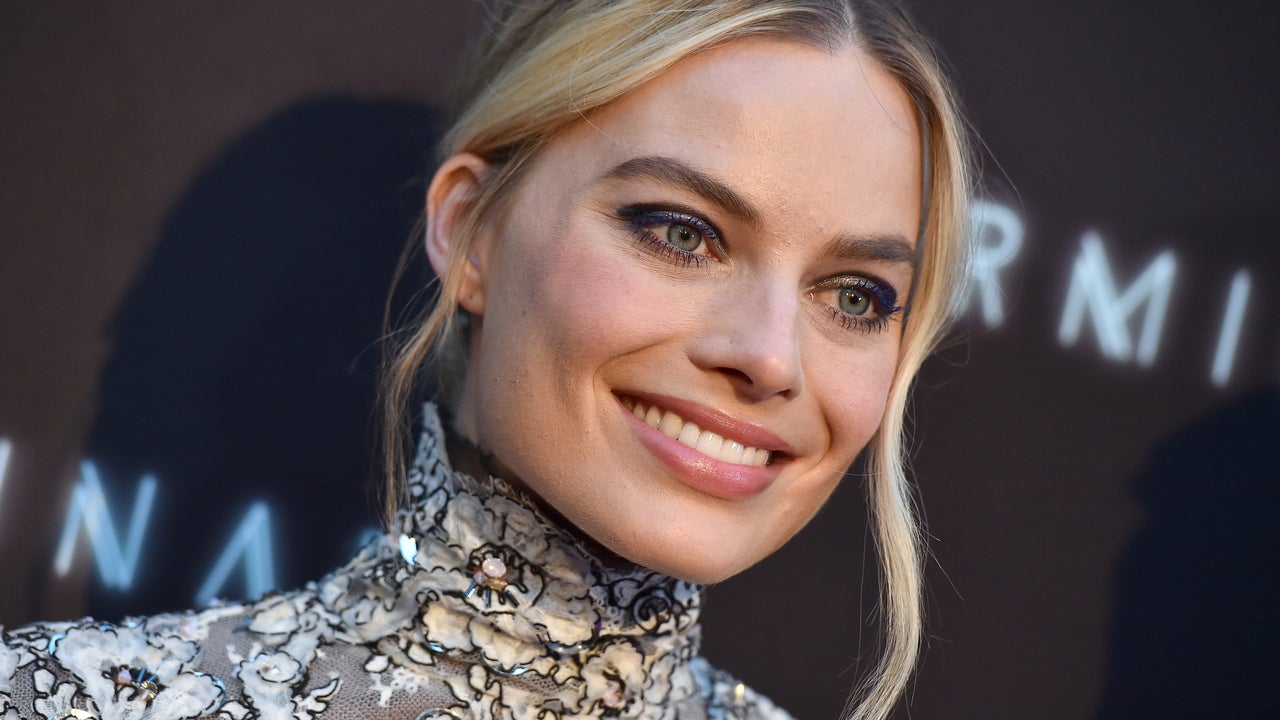 The 28-year-old actress is attached to star in Barbie, Mattel’s feature film based on the iconic doll, ET has learned. Robbie will also produce the film with her production company, Lucky Chaps. The movie, which was previously in development for years at Sony, is now in final negotiations with Warner Bros. to distribute.

The Barbie film was first announced in 2014, and in 2016, Amy Schumer was attached to the project, which would have put a spin of the Barbie mythology. She later dropped out due to scheduling conflicts, and in July 2017, it was reported that Anne Hathaway was attached to star. Mattel took back the rights earlier this year.

In a January interview, Robbie opened up about her ambitions to step behind the camera.

“I still love acting,” she told Elle magazine. “But I’ve spent the last 10 years on a film set, and I realized that if I am pouring my heart and soul into a film, I want to be one of those voices in the conversation making decisions.”

See more on the Suicide Squad star in the video below.