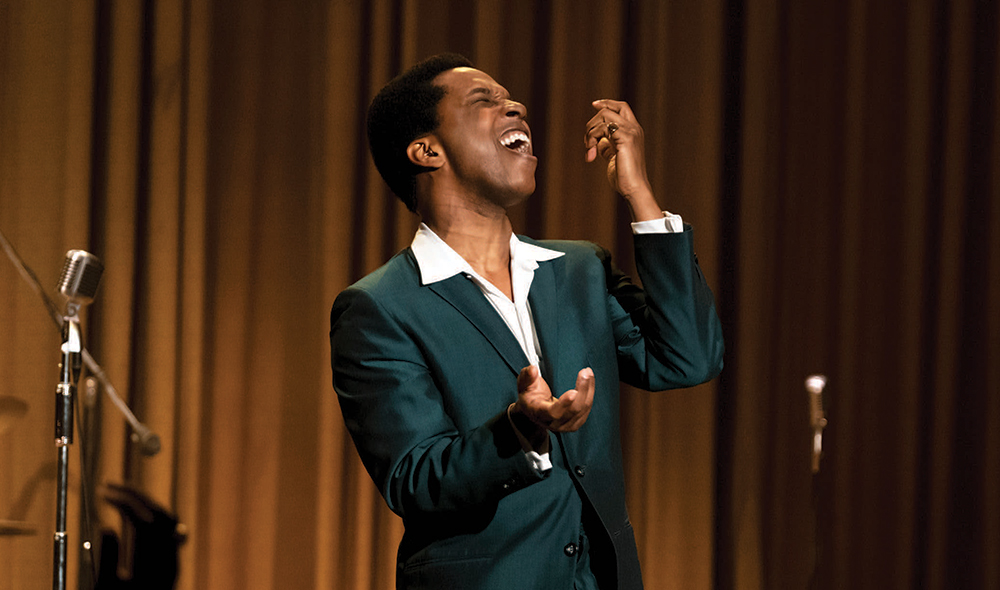 For the longest time, cinematographers have referenced paintings and still photography, whether recreating those images or riffing on them to create the moving images in films. It was no different for Chloé Zhao’s “Nomadland,” which captured the beauty of America, and Regina King’s “One Night in Miami,” which was influenced by historical events. Even more impressive is the fact that some of the lensers behind this year’s top films are somewhat new to the circuit.

For his fourth feature film, “Nomadland” cinematographer Joshua James Richards traveled across the Badlands of South Dakota; Empire, Nev.; and western Nebraska, venturing into real-life nomad territory to tell the story of Fern (Frances McDormand), who lives on the road in her van.

The main visual reference, he says, was Andrew Wyeth’s Miss Olson. That painting served as the “texture and palette of the interior of Fern’s van.”

It wasn’t just Wyeth who influenced him; German painter Albert Bierstadt served as a visual influence for his framing. The decay in the foreground with the promise of the distant horizon and the glowing sunset ahead also served his storytelling, alluding to the possibilities that lay ahead for Fern.

British painter Lucian Freud’s ability to capture the nuances of skin tone and depth of character with psychological understanding and frankness served as further inspirations for Richards, but also for “Pieces of a Woman” cinematographer Benjamin Loeb. To tell the story of a couple facing the loss of their baby, Loeb wanted the film rooted deep in realism. Freud and French artist Balthus Klossowski served as Loeb and director Kornél Mundruczó’s biggest inspiration.

“Although inherently different, [they] share many similarities; the mostly subdued color palette, to the subject matter, to the aura of the subjects themselves,” Loeb says. Neither Loeb nor Mundruczó wanted the film to be too visual, and they didn’t want to film it in an overly composed and static manner.

“To us, it needed to be rooted in reality, like a classic auteur melodrama in the vein of Fassbinder, Ophüls or Bresson, but with an element that removes the human edge,” he says.

Vibrancy was the key influence to Tami Reiker’s work on King’s film directorial debut, “One Night in Miami,” the story of legends meeting in a hotel room in 1964. The bright colors of American painter Jacob Lawrence helped her find her palette. “Regina King and I wanted a saturated film with rich colors and contrast. We chose a saturated blue to reflect the vibrancy of Miami and to contrast with the warm night and hotel interiors,” she says.

Beyond that, Reiker referenced real-life photographs by Eve Arnold, Neil Leifer and Howard Bingham of Malcolm X and Cassius Clay to help bring this fictionalized meeting to life.

Erik Messerschmidt makes his feature film debut as cinematographer on David Fincher’s black-and-white “Mank.” Gregg Toland’s work on “Citizen Kane” was invaluable — fitting, as “Mank” is centered on the writing of tha film. While he didn’t go the route of still photography or painting, he immersed himself in the film photography of B&W cinema from the period.

However, he approached it with caution, “I felt it was important to cautiously consider all these references in context with our story. I think modern black-and-white cinematography can walk a fine line between parody and pastiche.”

And while he leaned on realism to some extent, “albeit with moments of gestured light,” Messerschmidt says the glory of “Mank” and its lush texture was “the result of a combination between classic and modern techniques.”