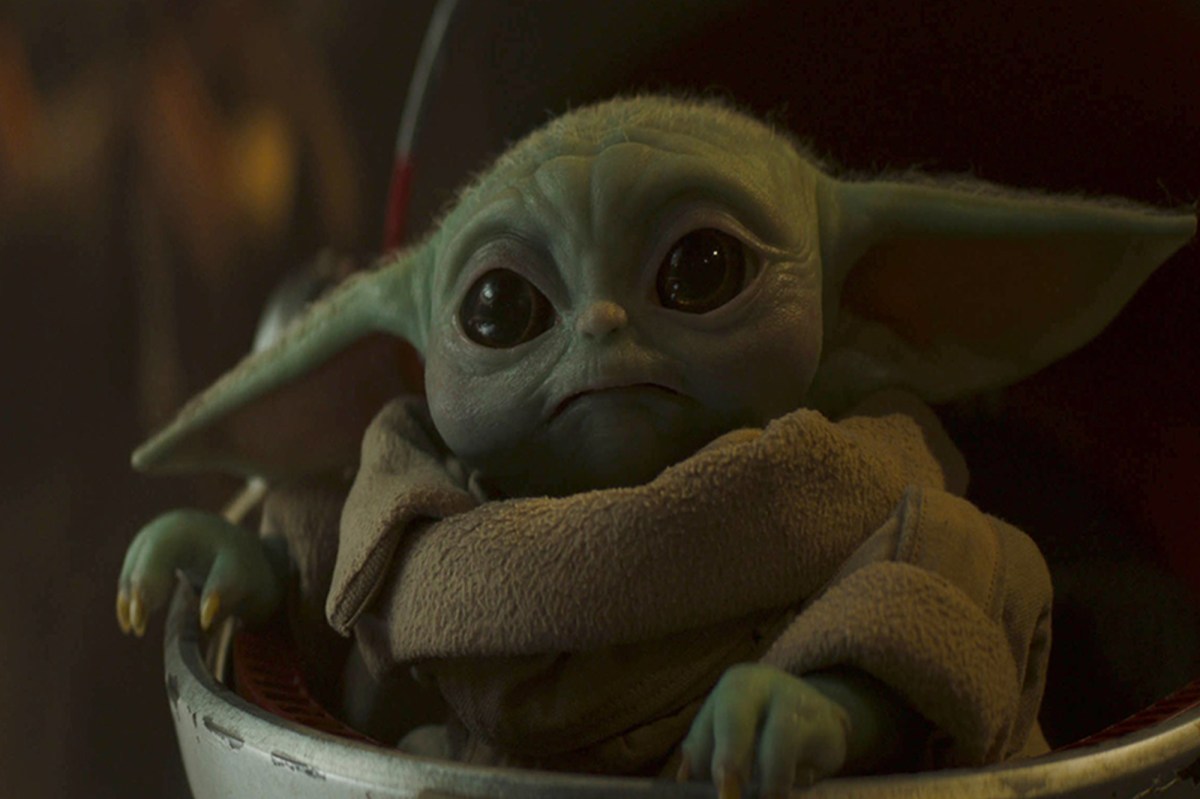 It was a scandal of galactic proportions.

In the latest episode of “The Mandalorian,” the character dubbed “Baby Yoda” caused a Death Star-level commotion among fans when the little green sensation tried to eat the eggs of a new alien character, reports Entertainment Weekly.

Baby Yoda, whose real name is The Child, is tasked with shuttling a character and her eggs to a new planet before they die. However, several times during the episode, Baby Yoda is caught either trying to steal or eating one of the eggs.

This attempt at a running gag drew the ire of many fans who saw this as vilifying Baby Yoda.

“I’m a mom. It’s not funny at all to hear mama frog lady go into great detail about how important & beloved her eggs are to her & have to watch them get eaten on 3 separate occasions for s—s & giggles. Can’t just *one* mom get to survive AND keep her kids,” tweeted one viewer.

“For the record, the frog lady was very adamant about the fact that her eggs were important to her, and that it was her last and only chance to have kids, so it’s actually closer to f—ing up someone’s [in vitro fertilization] which would be incredibly upsetting for a wannabe mom. it’s not funny,” another user tweeted.

Others, however, put some of the irate fans on blast.

“If you are a person living in this world today, and this is the sort of thing that makes you upset, please consider joining one of those one-way missions to Mars,” wrote one.

Another added that it’s a “TV show. NOT REAL. Now I hope it grows up and becomes a human baby-eating monster that the galaxy cannot stop just for fun because it’s only TV and NOT REAL!”

As a response to the backlash, Lucasfilm’s Creative Art Manager Phil Szostak tweeted that the eggs were no different than the “chicken eggs many of us enjoy.”

“For the record, Chapter 10 of #TheMandalorian makes it clear that the Frog Lady’s eggs are unfertilized, like the chicken eggs many of us enjoy,” he wrote.

“But obviously, chickens aren’t sentient beings and the Child eating the eggs is intentionally disturbing, for comedic effect.”