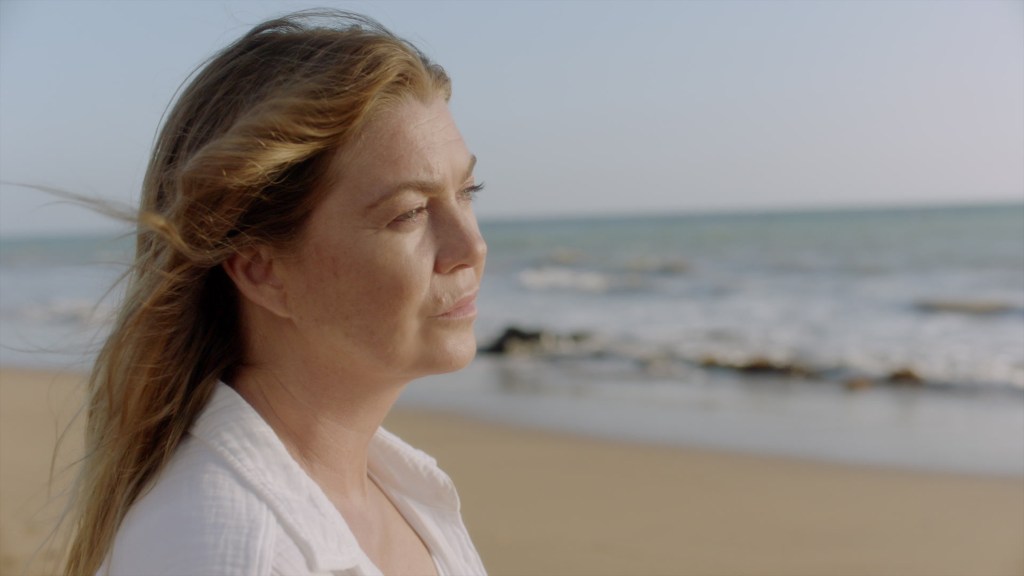 The season 17 premiere of “Grey’s Anatomy,” which featured the surprise return of Patrick Dempsey, delivered strong growth in delayed viewing.

“Grey’s” grew to a 2.3 rating among adults 18-49 after three days of delayed viewing. That represents a 64% jump and also the top score for any non-football program during the week of Nov. 9. Right behind the ABC drama was NBC’s “This Is Us,” which gained the same amount to finish with a 2.2 rating. “The Masked Singer” and “The Bachelorette” were the only other two shows above a 2.0.

“Chicago Fire” and “Chicago P.D.” also showed decent growth for the week, as did “The Good Doctor,” which doubled its tally to a 1.2 rating.

In the total viewership column, a quartet of NBC shows finished top of the pile, led by “This Is Us” at 10.1 million total viewers. “This Is Us,” “Grey’s,” “Chicago P.D.” and “The Good Doctor” all added more than 3 million viewers in Live+3.

Read the full week’s rankings below.