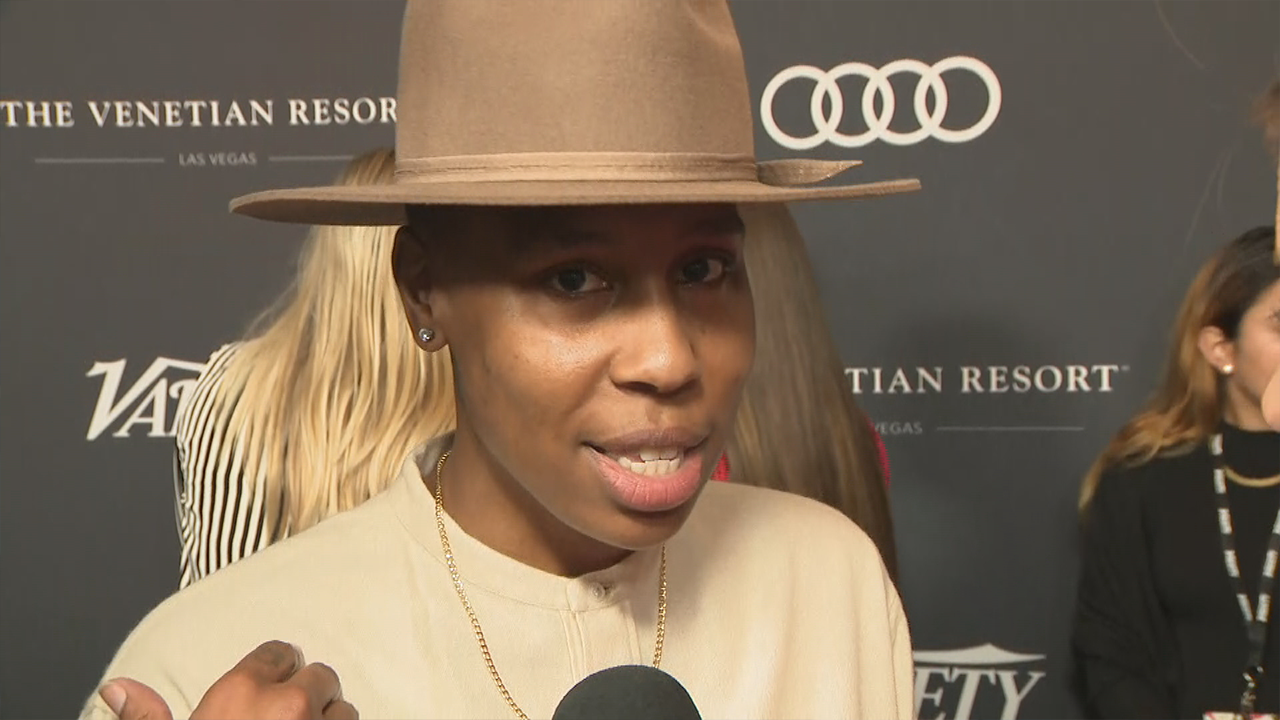 Lena Waithe is opening up about what she feels is motivating Kanye West’s outspoken and sometimes vitriolic support of President Donald Trump.

“I think fame is an incredible drug,” the Emmy winner told ET’s Lauren Zima at Variety‘s Power of Women: Los Angeles event, presented by Lifetime sponsored by Audi and Moroccan Oil, at the Beverly Wilshire Four Seasons Hotel on Friday.

West made headlines on Thursday during an Oval Office visit with Trump where the 41-year-old rapper launched into a nearly 10-minute rambling soliloquy that praised Trump for his economic initiatives and also included a proposal for an Apple-produced, hydrogen-powered plane that would replace Air Force One, among other interesting highlights.

It’s the latest instance of West loudly voicing his support for the president — despite a great deal of backlash from many of his fellow entertainers and even his own family, the Kardashians, who were vocal supporters of Hillary Clinton during the 2016 election.

However, Waithe believes a large part of West’s controversial support is an attempt by the rapper to stay famous and remain in the spotlight.

“I think he is looking for something to grab onto and I think Trump is all that he can grab,” Waithe shared. “But he’ll realize when Trump drowns, he’ll be out there floating.”

“The truth is, to be real, [when that happens], black people are going to come in and take hold of him as we’re all wanting to do,” she added.

Iconic actress and Black-ish star Jenifer Lewis also stopped to chat with ET at the star-studded gala, and weighed in on West’s remarks and mental health, which he has openly addressed and discussed following his psychiatric hospitalization in November 2016.

“Kanye is mentally ill and I am going to try to reach him,” Lewis stated. “I have bipolar disorder myself and he is very twisted and very ill and I feel sorry for him.”

As for what she would say to West if she got the chance to talk to him, Lewis shared, “I would simply say, ‘Baby, you have got to go and get help.'”

“He needs to get himself together in order to raise those children without all that madness going on around him,” Lewis added, referring to West and wife Kim Kardashian West’s three children — 5-year-old daughter North, 2-year-old son Saint and 8-month-old daughter, Chicago.

Nikki Minaj also weighed in on the recent Oval Office meeting during an episode of her Beats1 radio show, Queen Radio, where she offered insight into the motivations for West’s rant.

“I feel like Kanye is hearing the voice of the culture. He’s trying to appease both sides,” Minaj said at the start of her new episode. “I feel like it’s an accomplishment to acknowledge that America was never great.”

For more on West’s controversial and confusing White House visit, check out the video below.