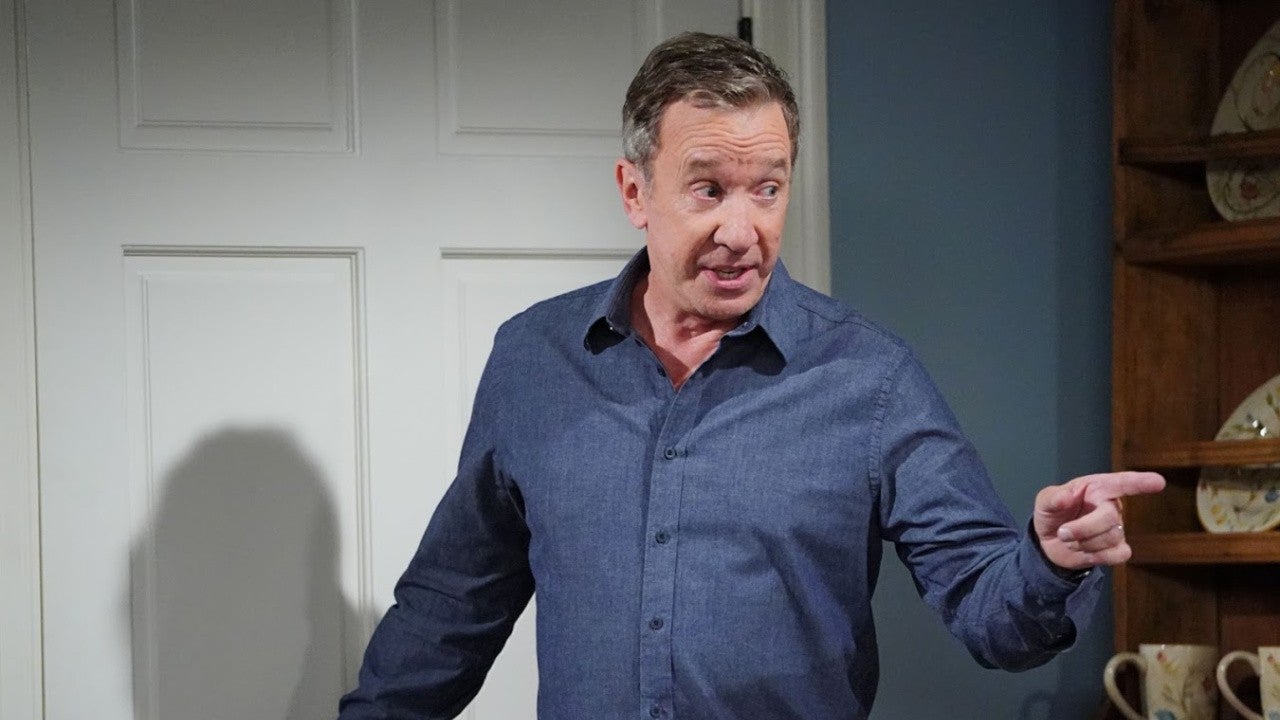 On Friday’s episode, titled “Man vs. Myth,” Mike Baxter (Tim Allen) is forced to reconcile with the pot shop his late father, Bud Baxter’s (Robert Forster, who guest stars in the episode), opened years ago when marijuana was legalized in Colorado, and only ET has the exclusive first look.

In the clip, Mike’s son-in-law Ryan (Jordan Masterson) drops by to tell Mike about all the business-related issues that have cropped up recently as it pertains to the store, aptly named Bud’s Buds.

“When I agreed to look after your dad’s pot dispensary, I didn’t think there’d be quite this much business stuff,” Ryan says, pulling out a thick folder filled with legal files that include the new lease, insurance documents and a request for a meeting to discuss the building’s structural issues.

“This is insane!” Mike exclaims, clearly not expecting the laundry list of problems.

“You’re preaching to the choir, man. All that paper is the leading cause of deforestation!” Ryan quips.

“I hate this shop,” Mike mutters, annoyed. Then, a light bulb goes off in his head: He’ll sell the shop. Problem solved! “You know what? That’s it, he’s gone. Let’s get rid of all of it. I’ll sell Bud’s Buds and if you act now, I’ll throw in a lumpy chair and 20 boxes of mystery crap.”

But Ryan, who works at Bud’s Buds, obviously has an issue with the possibility of being without a job. Watch ET’s exclusive sneak peek below to see how Mike reacts.