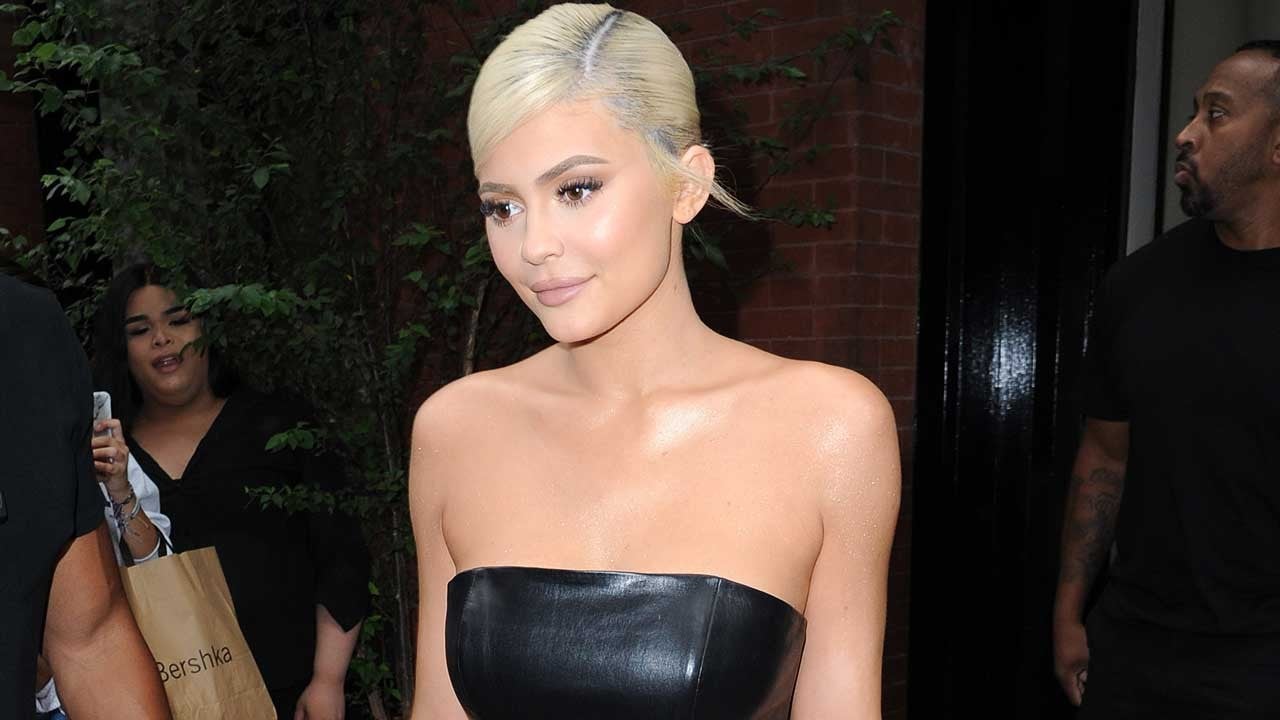 Kylie Jenner is so in love with her daughter, Stormi!

The 21-year-old Keeping Up With the Kardashians star took to her Instagram Story on Tuesday to share an adorable video with her 8-month-old daughter that she shares with her boyfriend, Travis Scott. In the clip, the mother-daughter duo are smiling for the camera with the flame filter surrounding them. Kylie just can’t resist Stormi’s chubby cheeks, lovingly squeezing them.

“Show them your teeth. Look at those teeth!” Kylie exclaims in the video.

When Stormi’s expression remains impassive, a giggling Kylie questions, “What? Why are you staring?” before kissing her baby girl’s cheek.

In a second video, Stormi gets in on the giggles when her smiling mom tickles her tummy.

The precious clips come just a day after Kylie praised 26-year-old Travis for showering her with flowers for no reason. The beauty mogul even referred to her beau as “hubby” in the caption of the glowing post.

With multiple previous “hubby” and “wifey” references from the pair, fans have been speculating about the possibility that they secretly wed. However, a source told ET that Kylie and Travis have not tied the knot. “It was just a term of endearment,” the source said, before noting that the two “are madly in love.”

Watch the video below for more on the couple: