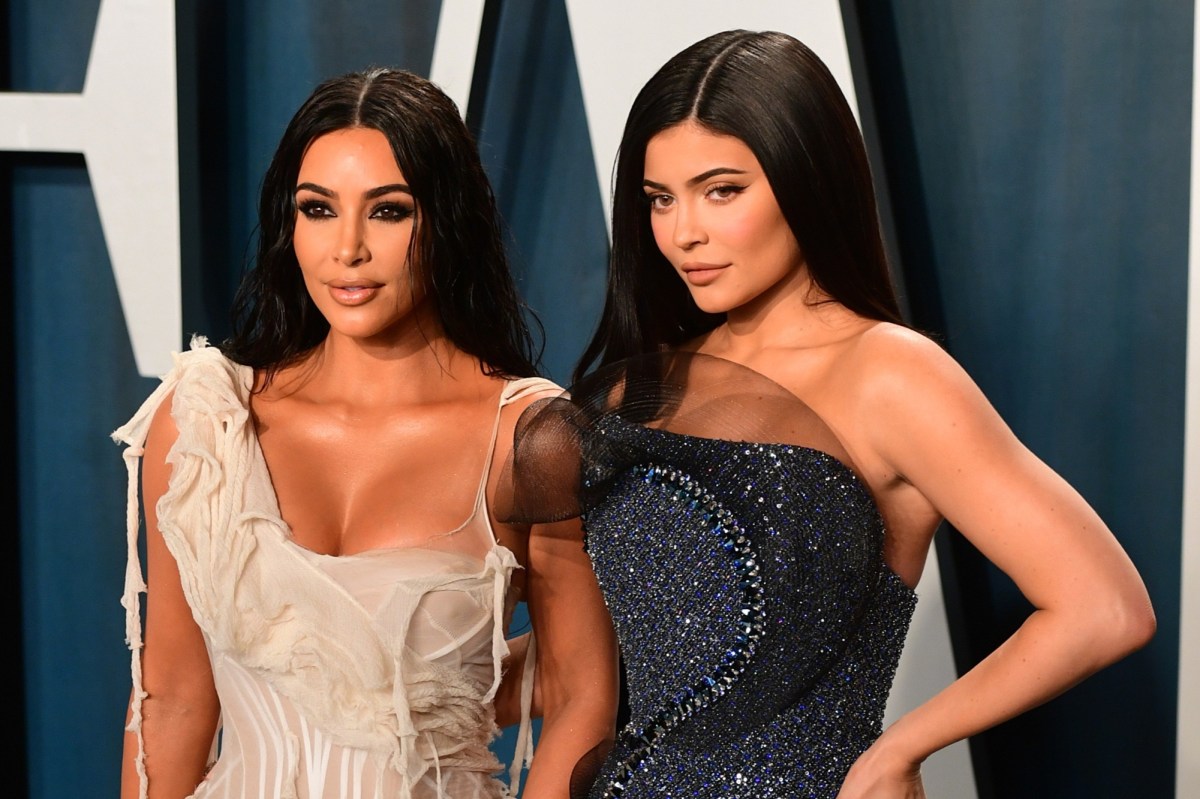 The call to end hit E! reality show “Keeping Up With the Kardashians” was reportedly made by Kris Jenner after daughters Kim Kardashian and Kylie Jenner threatened to quit the show.

The family as a whole contemplated walking away for months, but once both Kim and Kylie decided to pull out of the series, the 64-year-old family matriarch decided to pull the plug completely, a source told The Sun.

“The family have been locked in an ongoing debate over the future of the show for months now,” the source claimed. “Kim has all the drama with Kanye West going on. He’s refusing to put anything personal on the show, and it’s increasingly difficult for Kim to find time to film the show.”

As for Kylie, the 23-year-old reportedly feels as if she earns enough cash through her several business ventures, and is no longer willing to sacrifice her privacy for a paycheck.

“Kylie is making billions of dollars through her makeup line and product endorsements,” the source added. “She doesn’t need the show, and like Kendall, has always struggled with fame and being in the spotlight. Filming the show meant having to be in LA with her family, now she is free to fly off on holiday, or follow Travis Scott on his next tour.”

Eldest sibling Kourtney Kardashian ditched the show back in March, calling its filming environment “toxic.” Khloe Kardashian and Scott Disick are reportedly the only cast members upset by the cancellation, with Kris recently sharing that the Good American founder has been crying over the news for days.