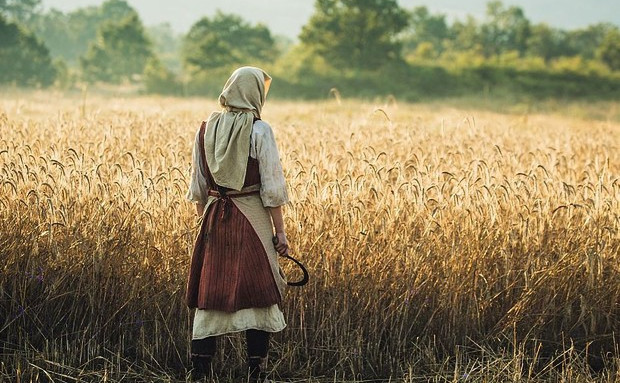 “Willow” premiered at the Rome Film Festival and went on to win a best director award at Raindance. Reel Suspects is handling worldwide sales on the movie.

“Willow” tells the heartfelt tale of three women struggling to become mothers and contending with the issues of control over their bodies, struggle against tradition, loyalty, adoption and motherhood. Penned by Manchevski, the multi-layered drama is set in a medieval Macedonian village and in a contemporary city.

Manchevski is best known for his feature debut “Before the Rain” which won an Independent Spirit award, as well as the Golden Lion in Venice. “Before The Rain” represented Macedonia at the Oscars in 1995 and earned the country’s first Oscar nomination.

Kino Lorber is planning to release “Willow” in the Spring, followed by a VOD release on Kino Now and home video.

In addition to “Before The Rain,” Manchevski’s other notable film credits include “Dust” which opened Venice in 2001. He also directed an episode of HBO`s “The Wire,” among others.