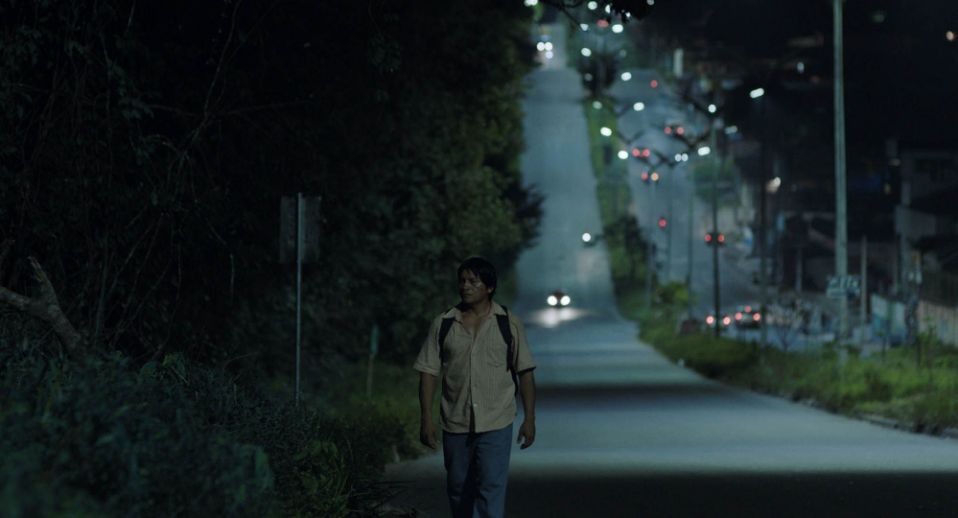 Brooklyn-based distributor KimStim has acquired North American rights to Brazilian director Maya Da-Rin’s feature debut “The Fever” (“A Febre”), which world premiered in competition at Locarno and played at Toronto in 2019.

The film is represented in international markets by Pierre Menahem’s French sales banner Still Moving, who negotiated the deal on behalf of the producers with KimStim’s Mika Kimoto. “The Fever” will have its New York premiere at New Directors/New Films in December.

“The Fever” follows Justino, a 45-year-old member of the indigenous Desana people, who is a security guard at the Manaus harbor. As his daughter prepares to study medicine in Brasilia, Justino comes down with a mysterious fever. The movie’s key crew includes the veteran cinematographer Barbara Alvarez (“Whisky,” “The Headless Woman,” “The Second Mother”).

“The Fever” is set to open in theaters in 2021 in France where it will be distributed by Survivance, and in the U.K. with New Wave Films handling, as well as in China.

The movie had a long run at international festivals and won best actor and the FIPRESCI Prize at Locarno, best director at Chicago, as well as the special jury award at Thessaloniki, among a flurry of prizes.

KimStim’s slate of international movies include Oliver Laxe’s “Fire Will Come,” Yung Chang’s “This Is Not a Movie,” Kiyoshi Kurosawa’s “To the End of the Earth,” and Bruno Dumont’s “Jeannette: The Childhood of Joan of Arc.”