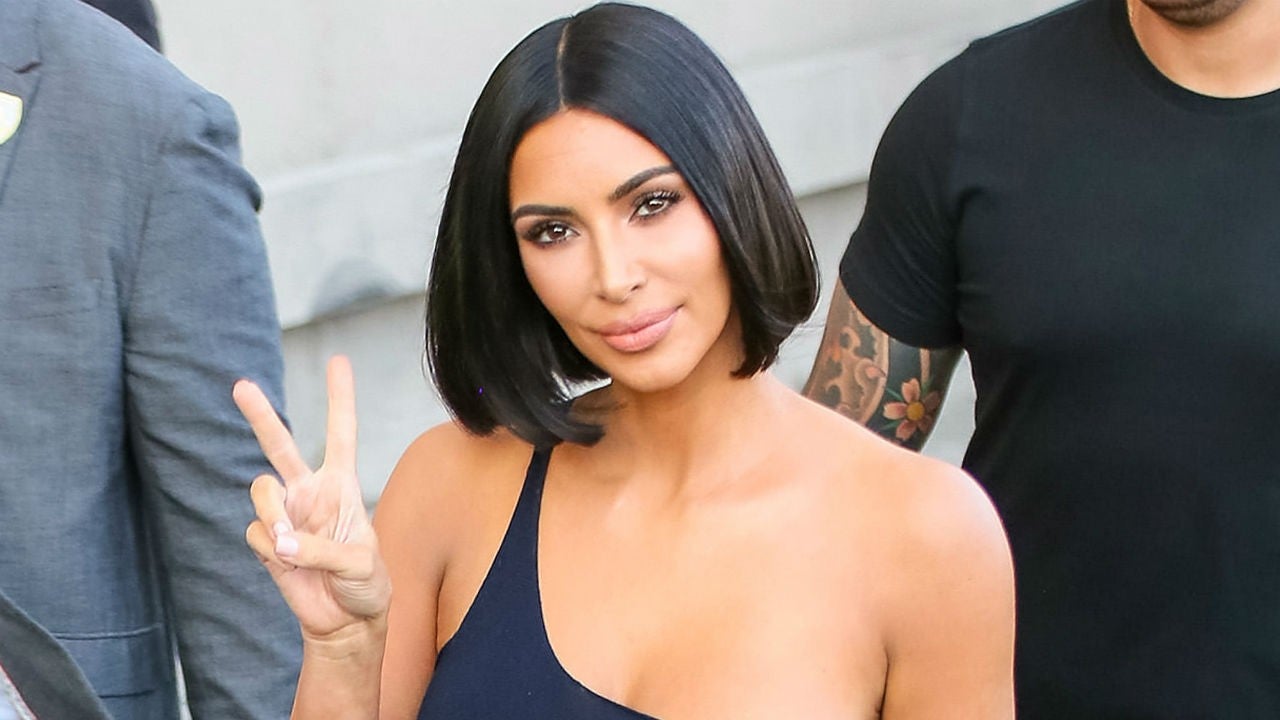 Kim Kardashian West is a pro at keeping it real!

The 37-year-old reality star was live tweeting Sunday’s episode of Keeping Up With the Kardashians when one of her followers attempted to make a dig at her.

When a fan asked Kim what her reaction to Kylie Jenner’s secret pregnancy was, she responded, “I was so happy knowing I was having a baby too.” Kylie and Travis Scott’s daughter, Stormi, was born just a few weeks after Kim and Kanye West’s daughter, Chicago.

This answer prompted another Twitter user to write, “You always find ways to make things about yourself.”

For this, the mother of three gave the best response ever, clapping back, “ Always! Consistency is key,” adding in a key emoji.

Needless to say, Kim’s fans were here for her comment. “LMFAAAOOO Kim Kardashian did not carry her family in to being multimillionaires for her to talk about them,” one of her followers quipped.

In addition to having a little fun on Twitter this weekend, Kim enjoyed a Sunday night out, attending Beyonce and JAY-Z’s Los Angeles concert alongside sister Kourtney Kardashian, mom Kris Jenner and pal Larsa Pippen.

Kim shared several videos of herself singing along to Bey and Jay’s greatest hits while rocking a light pink tank top and skintight pants.

Her attendance at the show is pretty significant as her husband has had an on-and-off beef with JAY-Z after the fellow rappers were longtime collaborators and friends.

However, it looks like Yeezy and HOV have made amends recently. Last week, Kanye Instagrammed a photo of Beyonce and JAY-Z, captioning it, “Famleeeeee.”

For more from Kim, watch the clip below: