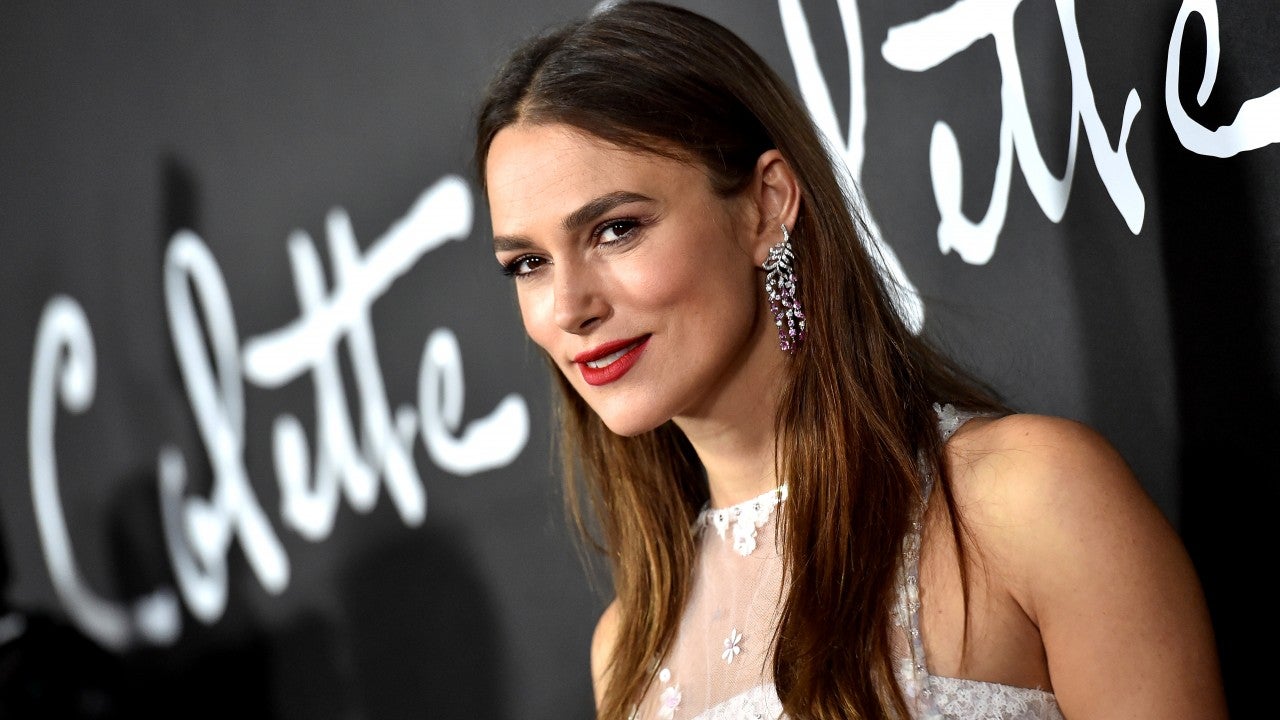 Calling all drag queens! The Nutcracker and the Four Realms doesn’t dance into theaters until Nov. 2, but Keira Knightley is already hoping to see guys dressed as her version of the Sugar Plum Fairy.

In fact, that’s where the inspiration for her opulent transformation into the mythical pixie for Disney’s film adaptation of the famous ballet came from, the 33-year-old actress revealed to PrideSource.

“We actually designed it with them in mind,” Knightley said. “I was so pleased. It was my first time where I could actually be like a drag queen, and I was so excited. … Honestly, I was really excited because normally you have to be so subtle in films.”

Festooned with long, glittery eyelashes and a towering pale-pink updo, Knightley says she and The Nutcracker crew concluded that, yes, “This is perfect drag queen attire.”

“It was so amazing, and I think there are some amazing drag queens out there who are gonna wear it even better than I did,” she continued. “I hope that this film inspires some amazing costumes.”

Knightley later made a serious plea to queens everywhere: “Please, please let there be a drag queen somewhere who will be in a Sugar Plum Fairy outfit.”

If you’re thinking Knightley might just be a fan of RuPaul’s Drag Race, you’re right: “Everybody’s a fan! Yeah, there’s a bit of Drag Race watching,” she said. She even used to hang out at a “great drag night in East London, which I used to go to when I could go out before I had a child, which was always fun.”

Elsewhere, Knightley reflected on one of her earliest roles in Bend It Like Beckham, the 2002 dramedy rumored to have been stripped of a more gay-centric narrative. Knightley says she wasn’t aware of an alternative script that explored her character Jules and best friend Jesse (Parminder Nagra) as more than platonic pals, but the actress is enthusiastic about them being lesbian lovers: “F— yeah! That would’ve been amazing. I think they should’ve been too. I think that would’ve been great. We need a sequel.”

Keira Knightley Praised by Directors as ‘Really, Really Good at Her Job’ and ‘Spectacular’ After ‘Begin Again’