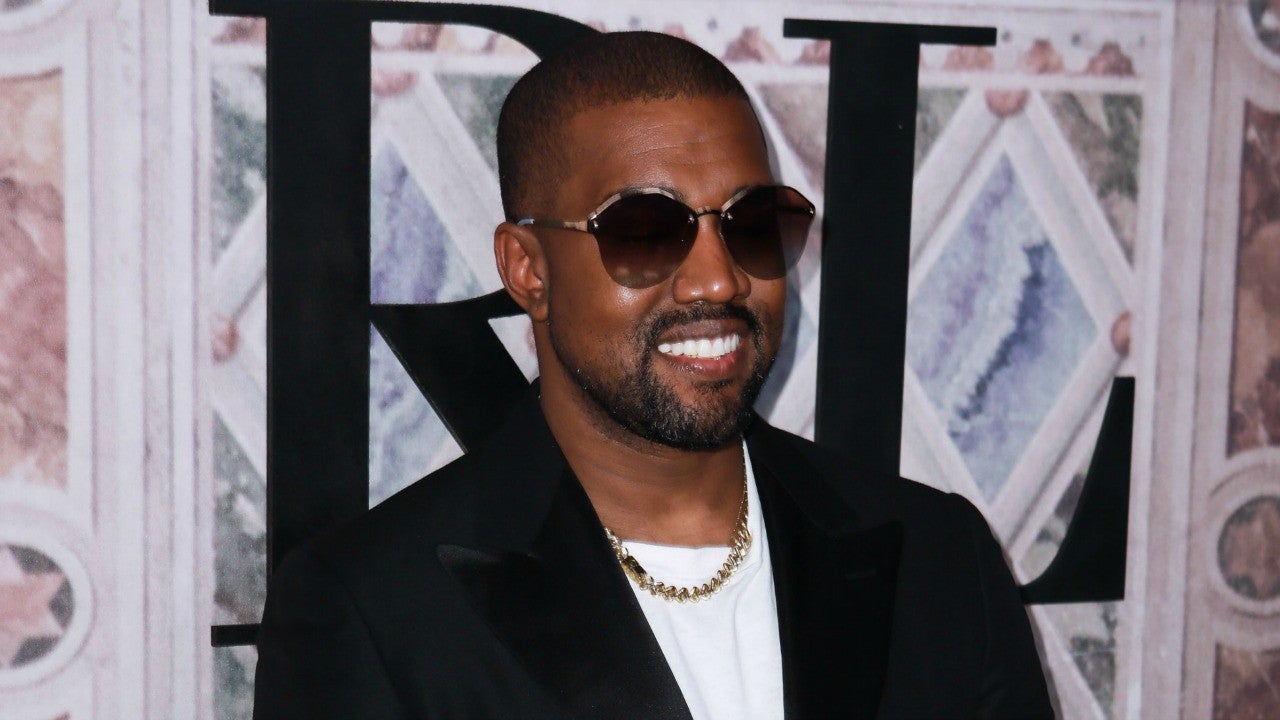 Kanye West may not always smile in public, but when he’s in the company of his family he beams.

On Saturday, the 41-year-old “All of the Lights” rapper shared an adorable photo of himself with his 2-year-old son, Saint, looking up and taking a picture from the mirrored ceiling at a Sugar Factory store. In the silly snap, a happy Kanye holds up his phone as his little mini-me grins while standing in front of his famous father.

“When you at the sugar factory make sure you get that mirror shot. This is not a paid post,” he jokingly captioned the shot, adding a crying-laughing emoji.

The photo comes a week after the father of three shared a screenshot of him FaceTiming his and Kim Kardashian’s son.

In the captionless Instagram pic, little Saint is lying down and smiling wide at Kanye, who shares the same exact smile as his boy. The adorable snap didn’t go unnoticed by the Chicago native’s wife, who left a sweet comment. “My babies,” Kim wrote alongside a pink heart emoji.

It’s no secret that Kanye is happiest when he’s with his children: North, Saint and Chicago. Over the years, Kim has posted heartwarming photos of her husband with their kids, where his love for them is undeniable.

Kanye, North and Saint recently did a photo shoot together and appeared on the cover of Harper Bazaar‘s September issue. See the adorable pics in the video below.