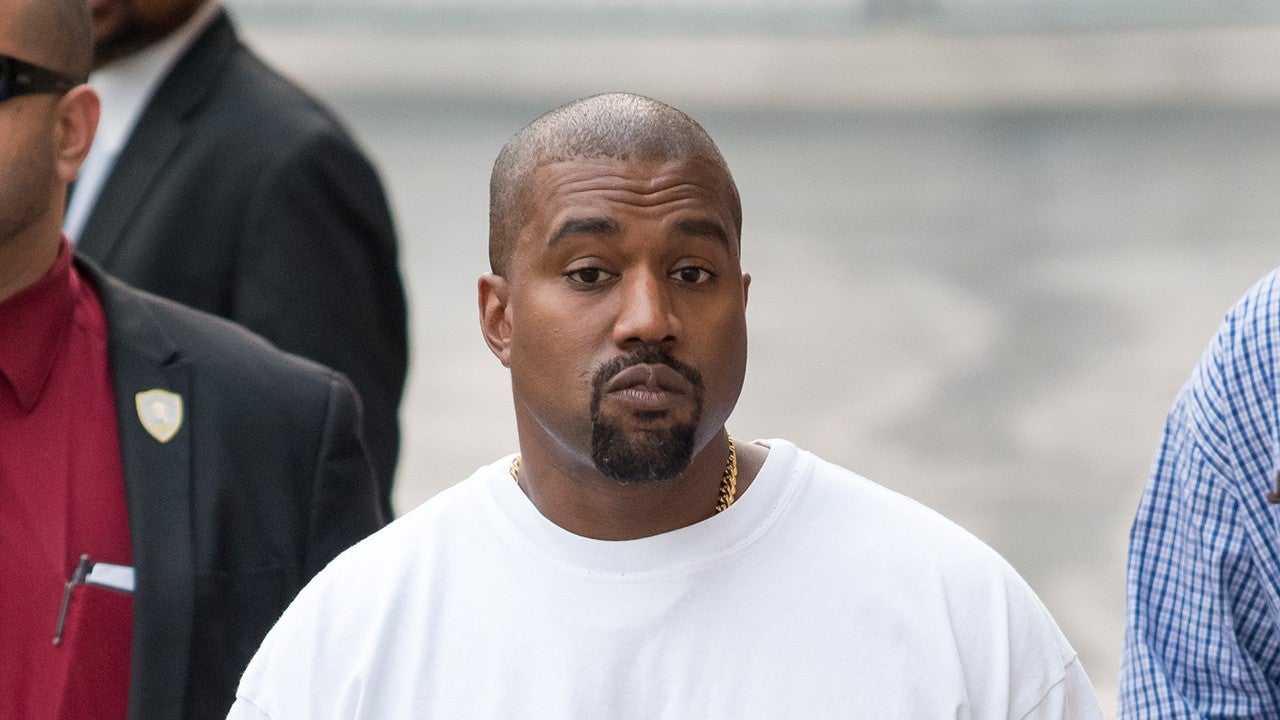 Kanye West reactivated his Twitter account on Saturday, soon after arriving in Uganda with Kim Kardashian. In no time, he posted a couple of videos showcasing his new temporary digs and his current frame of mind.

In the first, titled “Aha,” the 41-year-old rapper offers his legion of followers the briefest of glimpses at the luxurious home where they are staying.

In the next video, which West titled “Mind Control,” he launches into a 10-minute rant during which he mentioned his “Mensa-level” IQ, a reference to Mensa International, an non-profit open to individuals who score in the 98th percentile on the intelligence test. He also decried social media.

“You know, when people try to influence you through social media and try to tell you what to do or if you post something that’s positive on Instagram and it gets taken down if it’s not part of a bigger agenda, you know, that’s like mind control,” he explained. “That’s the echo chamber. That’s trying to control you based off of insentivising you and based off of you getting enough likes, and that’s the poison that’s happening with social media.”

West also shares that he spoke with Twitter CEO Jack Dorsey about the ability to have “likes” removed from tweets. He also brings up the 2016 election and Hillary Clinton’s loss to Donald Trump.

These posts come just days after West sat down with President Trump at the White House where he once again declared his support for the commander-in-chief, even giving him a hug.

West is in Africa to record his new album Yandhi.

Get more breaking celebrity news in the clip below.

Kanye West and Donald Trump Hug at the White House