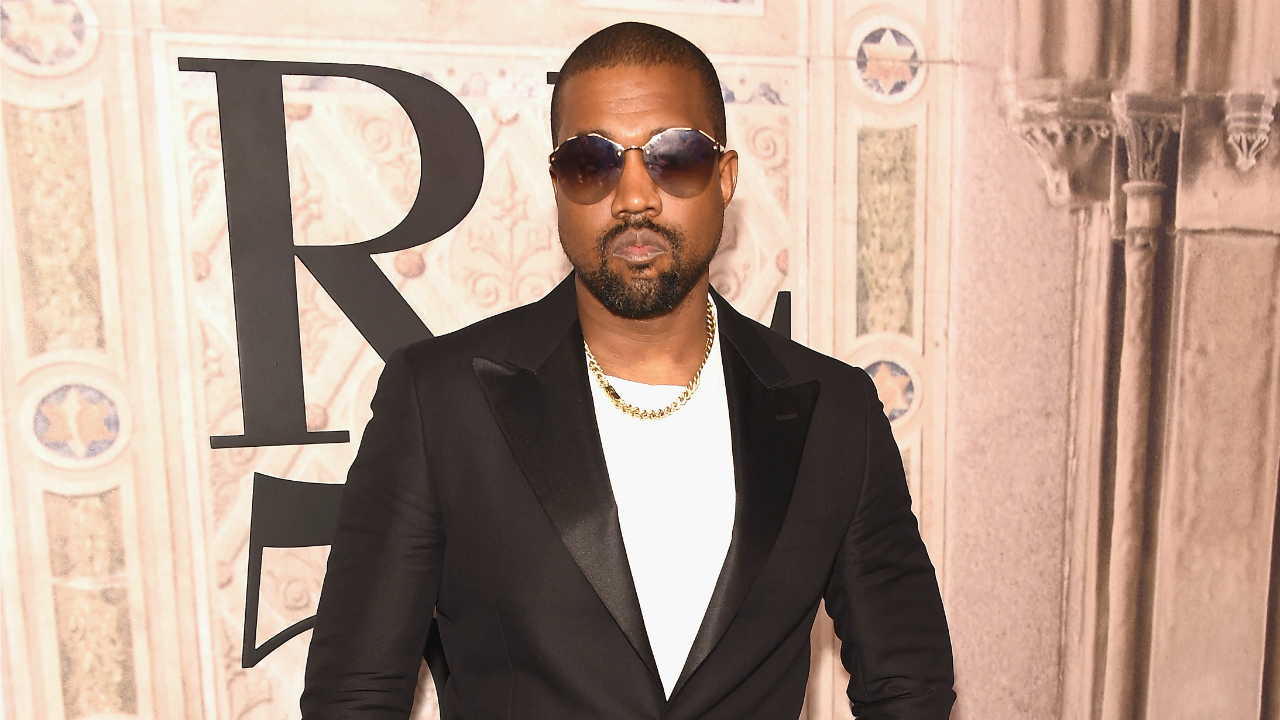 Kanye West is done with social media, for now.

The 41-year-old “All of the Lights” rapper, who recently changed his name to YE, deleted both his Instagram and Twitter accounts on Saturday.

This isn’t the first time the artist has deactivated his pages. In April, he made his return to Twitter after a lengthy break. He also deleted his Instagram in February, only to return in September.

The Chicago native’s unexpected exit comes a week after he made headlines for his bizarre Saturday Night Live performance and controversial off-air, pro-Donald Trump speech that Chris Rock posted to his Instagram Story.

A source told ET that Kim and Kourtney Kardashian, along with their children, were all present during Kanye’s speech. The source also noted that Kim just stared at Kanye and didn’t seem fazed by his remarks, despite him receiving audible boos from the crowd.

Kim, however, showed her support for her husband amid the drama, posting a black-and-white photo of the two.

See more on Kanye’s SNL rant in the video below.