Kanye West Concedes After Failing to Get 0.5% of the Vote in Early State Returns 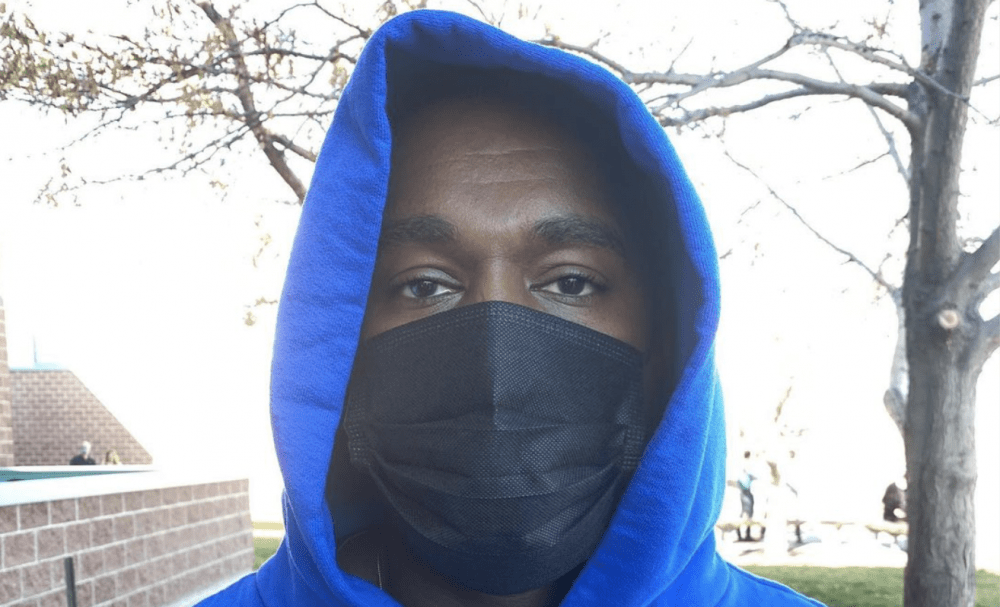 Kanye West was a man of few words in seemingly conceding a loss in his presidential run Tuesday night, tweeting simply “WELP KANYE 2024” shortly after midnight.

The hip-hop titan had only made it onto the ballot in a dozen states, missing filing deadlines or failing to accrue enough valid signatures in others. None of the early returns from the states in which he was eligible had him reaching even 0.5% of the vote.

West, who ran as a “Birthday Party” candidate, was reported as picking up as much as 0.4% in Vermont, Utah, Oklahoma and Utah, and as little as 0.2% in Colorado, Iowa and Louisiana.

Earlier Tuesday, West had shared photos of himself voting in Wyoming, writing his name in in one of the states where he didn’t make the ballot. He declared it was his first time voting and made it clear what it had taken to get him to overcome his previous voting reticence.

“Today I voted for the first time in my life for the President of the United States, and it’s for someone I truly trust… me,” he tweeted.

God is so good 😊 Today I am voting for the first time in my life for the President of the United States, and it’s for someone I truly trust…me. 🇺🇸 🕊

Unlike his competitors in the presidential race, West had not stooped to making actual campaign appearances, following a single tumultuous July stop in South Carolina where he wore a bulletproof vest as outerwear, wept as he railed against abortion and was loudly confronted by some of his own invited fans. He had recently made a high-profile appearance on Joe Rogan’s podcast, declaring at the outset that God had called him to be “the leader of the free world” but showing little interest in taking policy positions or even discussing the presidency much over the course of three largely religion-filled hours.

Assistance West received from known Republican political operatives, a recent meeting with Tony Kushner and West’s refusal to disavow Donald Trump or his previous MAGA advocacy led to speculation that the rapper was being used, wittingly or unwittingly, as a spoiler to sabotage the Democratic vote.