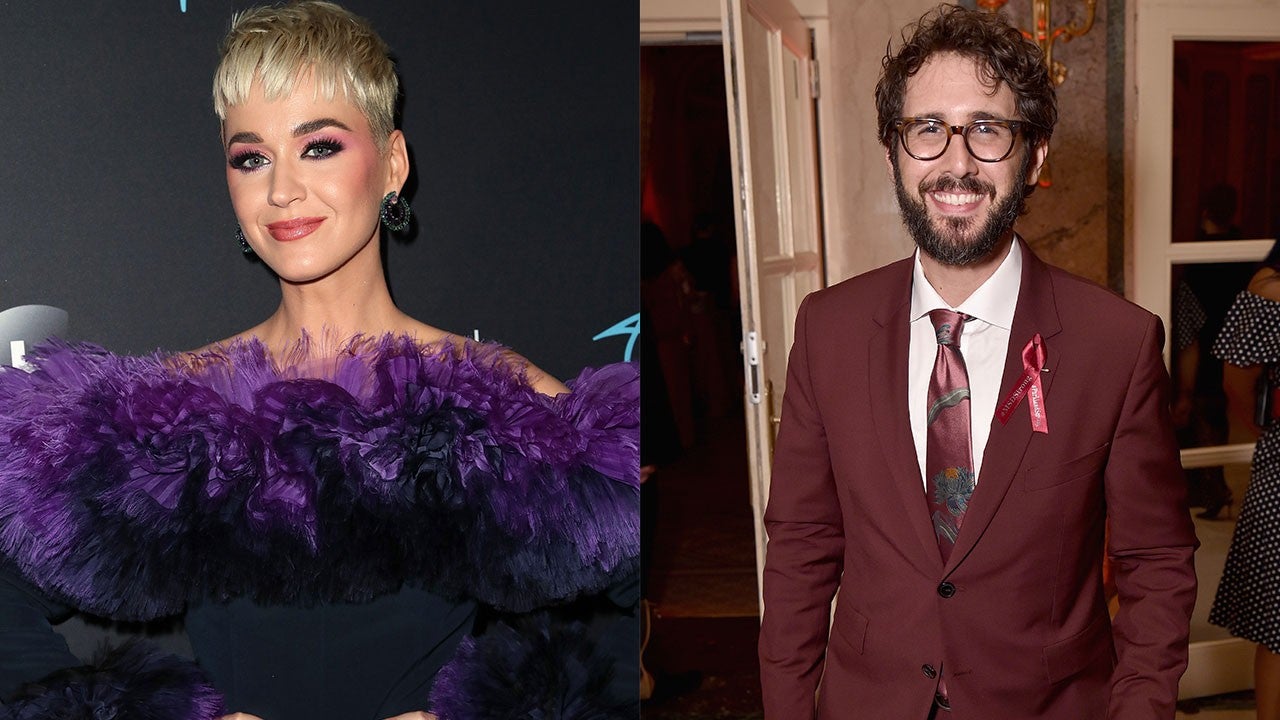 Katy Perry and Josh Groban were an item?!

Groban opened up about his romance with Perry on Thursday’s episode of Watch What Happens Live With Andy Cohen after caller asked about the pop star previously revealing that the opera singer-actor was the subject of her 2010 song, “The One That Got Away.”

“We did [date],” Groban admitted. “We were both very private and we realized we were better as friends and we’ve been very, very good friends to this day. She’s the best.”

Despite their romance, Groban noted that the news that he was the subject of Perry’s song came as a shock to him.

“I was not expecting that,” he said. “That was a double take and a spit of my coffee when I saw that.”

Groban still has his doubts about the song, no matter what Perry said. “It’s very sweet of her to say that, and then I listened to the lyrics of the song. And I’m like, ‘I never owned a Mustang. I don’t have a tattoo. Are you sure that’s about me?’” he said. “I’m very flattered by it. But I was very surprised by it too.”

When host Cohen encouraged Groban to reach out to Perry again, he replied, “I think we’re both very taken at the moment, but it’s very sweet.”

Another budding romance Groban is familiar with is that of producer David Foster and singer-actress Katharine McPhee,

“Obviously I’ve known David my entire life and everybody’s always wanted David to find his true love and be happy,” The Good Cop star said of Foster. “Katharine is a wonderful, wonderful person, so sweet and so talented… She is an old soul.”

For more Hollywood couple news, check out this video:

Katy Perry Hangs Out With Celine Dion Backstage And Couldn’t Be More Excited About It — Pic!

Katy Perry Says Orlando Bloom Is ‘Quite the Exhibitionist’