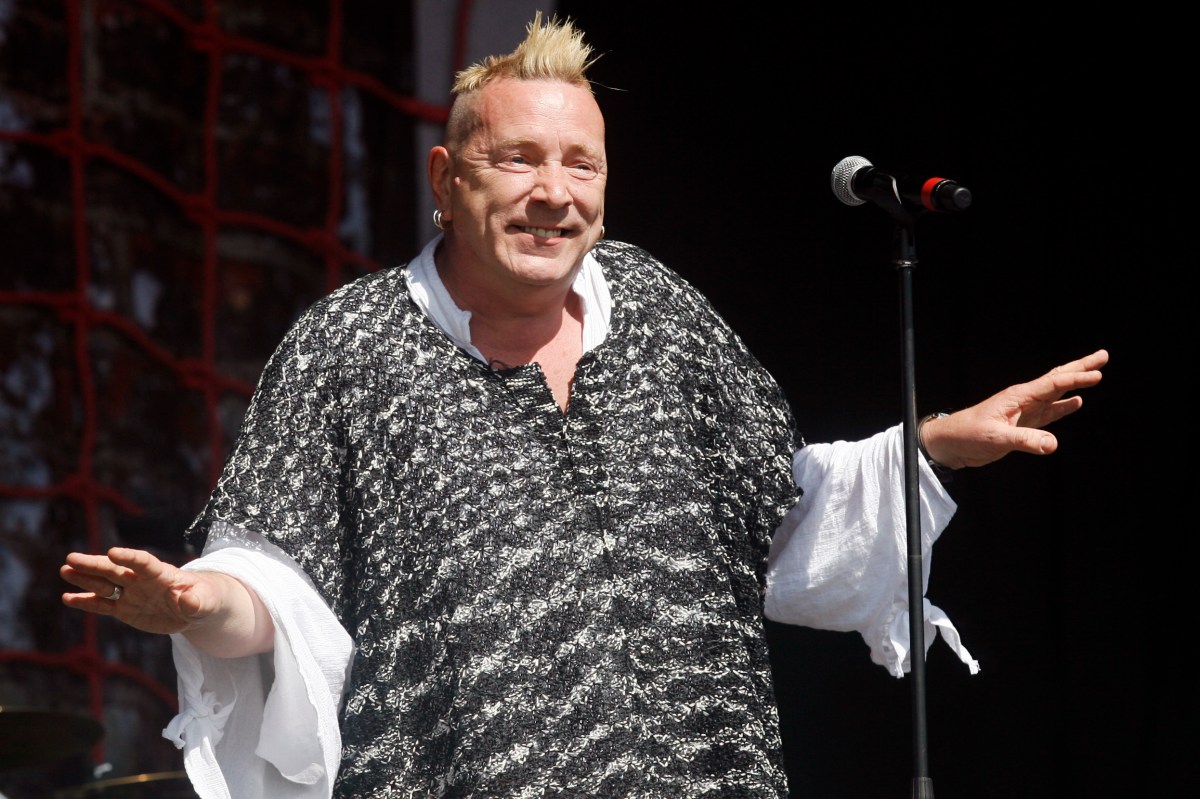 Iconic punk singer Johnny Rotten was shrieking a different tune after discovering flea bites on his penis and inner thigh after letting squirrels inside his Los Angeles home, a report said.

“I looked down there this morning at my willy and there’s a f–ing flea bite on it,” the Sex Pistols singer told UK’s Daily Star. “And there’s another one on the inside of my leg.”

Rotten, whose real name is John Lydon, said he became enamored with the furry critters and allowed them to stay in his Venice Beach home. But soon enough, there was anarchy in the LA pad.

“The bites, wow, last night was murder because of it. The itching too. It’s such a poxy thing to get caught out on,” he said.

“The only way around it, because I’m not going to blame the poor little squirrels, is to Vaseline my legs.”

The former frontman has penned a book in which he discusses his relationship with the rodents and even talks about how he orders bags of unsalted peanuts to feed them.