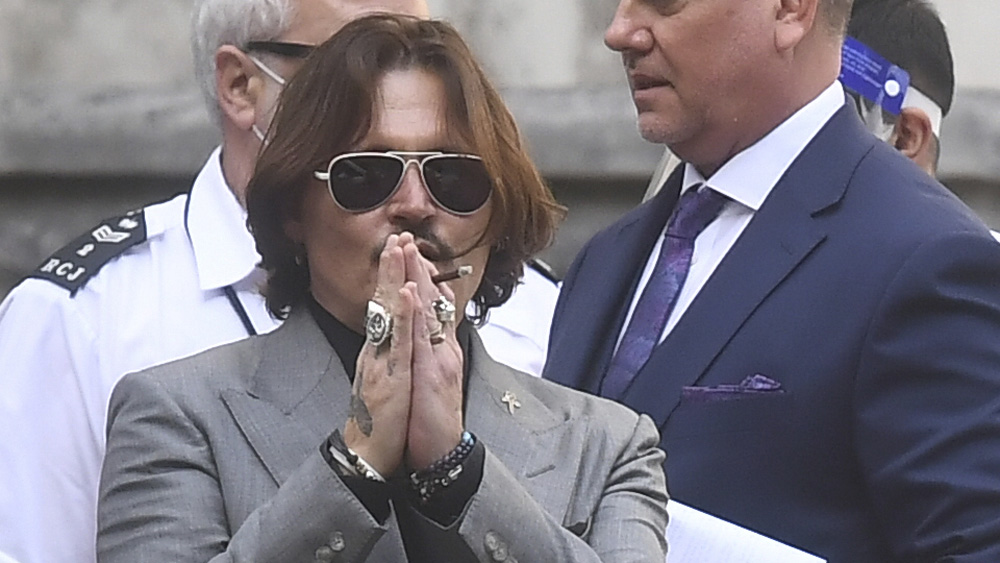 Judge Andrew Nicol has ruled against Johnny Depp in the actor’s libel case against News Group Newspapers, publisher of The Sun, and the tabloid’s executive editor Dan Wootton over a 2018 article alleging he was a “wife beater.”

In his conclusion, the judge wrote: “The claimant [Depp] has not succeeded in his action for libel. Although he has proved the necessary elements of his cause of action in libel, the defendants have shown that what they published in the meaning which I have held the words to bear was substantially true.”

He added: “I have reached these conclusions having examined in detail the 14 incidents on which the defendants rely as well as the overarching considerations which the claimant submitted I should take into account.”

The judgment follows a three-week hearing in July at London’s Royal Courts of Justice, during which lurid allegations were made by each side concerning the torrid relationship between the “Pirates of the Caribbean” star and his former spouse, “Aquaman” actor Amber Heard.

Both Depp and Heard attended the hearing and also gave evidence. Other witnesses included friends of the two actors, and their present and former employees. Multiple and lengthy witness statements were also submitted, including those from Depp’s former partners Winona Ryder and Vanessa Paradis.

In English law, it is up to the defendant in defamation cases to prove their allegations are true, giving the claimant an advantage. The Rupert Murdoch-owned News Group Newspapers relied on 14 allegations of domestic violence allegedly committed by Depp against Heard, which he described as “a choreographed hoax.” His legal team alleged that she was the real abuser in their relationship.

The offending article was published in The Sun on April 27, 2018, with the headline: “Gone Potty: How Can J.K. Rowling Be ‘Genuinely Happy’ Casting Wife Beater Johnny Depp in the New Fantastic Beasts Film?”