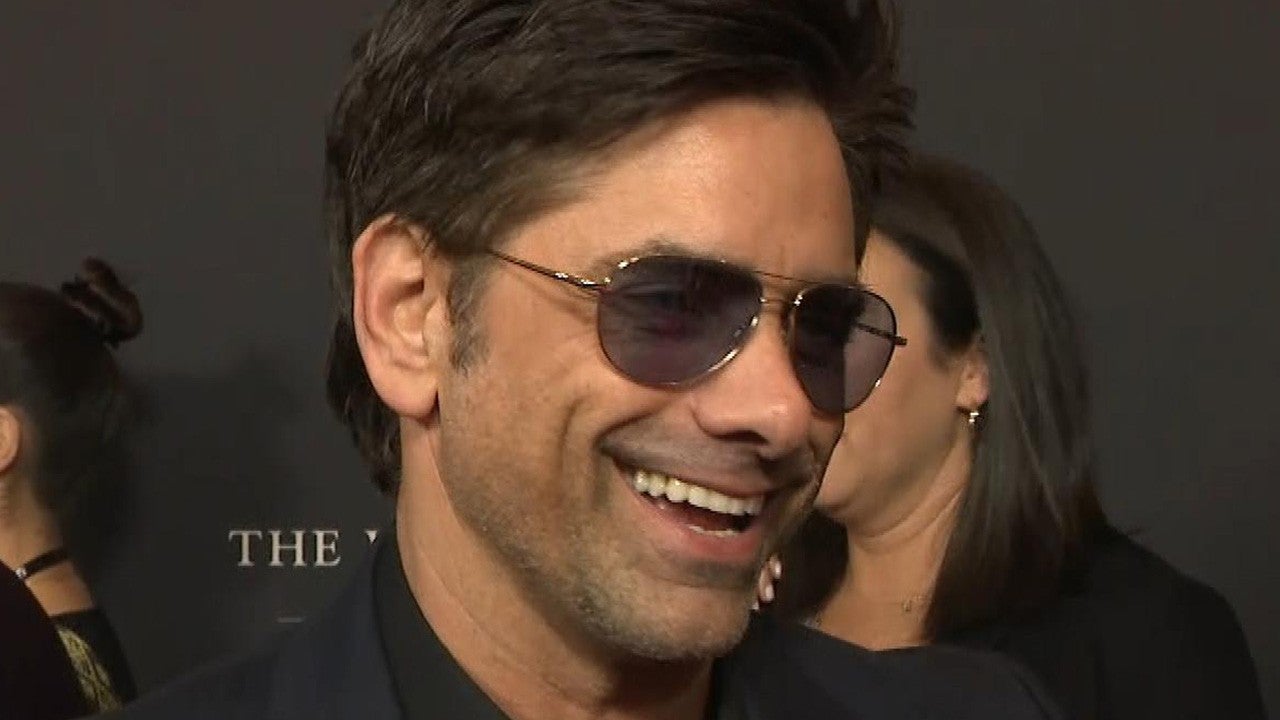 John Stamos wants to share his adorable baby with his fans and followers, but babyshaming haters are making him think twice.

ET’s Lauren Zima caught up with the Fuller House actor at Variety‘s Power of Women: Los Angeles event, presented by Lifetime sponsored by Audi and Moroccan Oil, at the Beverly Wilshire Four Seasons Hotel on Friday, and he opened up about why he hasn’t shared many photos of his 6-month-old son, Billy, on social media.

“I’ve only put him on barely once, on mine, and I got so baby shamed about how I was holding him or whatever I said, ‘That’s it!'” the 55-year-old first time dad explained.

Stamos, who welcomed his precious progeny with with wife Caitlin McHugh in April, said that the constant online criticism is frustrating, because, as a parent, “[You] want to share your happiness with the world.”

“But you know there’s a lot of critiques out there,” Stamos added, explaining that they’re going to wait until Billy is “old enough to decide” for himself what he wants to share on social media.

However, there was one recent event in Billy’s life that his proud papa couldn’t help but share, and that was one of his son’s first times swimming around in a pool.

According to Stamos, taking his first dip in the water is just one of baby Billy’s recent milestones.

“He’s riding a bike now and he plays trombone,” Stamos joked. “He loves swimming, he loves laughing. This morning we just laid in bed and he’s like — I swear for like 25, 30 minutes — just [giggling and cooing]… I love it.”

That’s not to say that being new parents hasn’t presented the couple with some serious challenges — especially when it comes to sleep. Stamos revealed that he’d gotten up with Billy at 5 a.m. on Friday while McHugh had to go to a photoshoot and he admitted that he was “so tired” by the time the Power of Women gala kicked off.

Despite the sleep deprivation, Stamos once again affirmed that the couple are actively planning on having a second baby and it’s going to happen “soon.”

Furthermore, the new dad says he’s hoping for a little girl this time around because, as a society, “We need more women.”

For more on Stamos and McHugh’s adorable plans to expand their family, check out the video below.