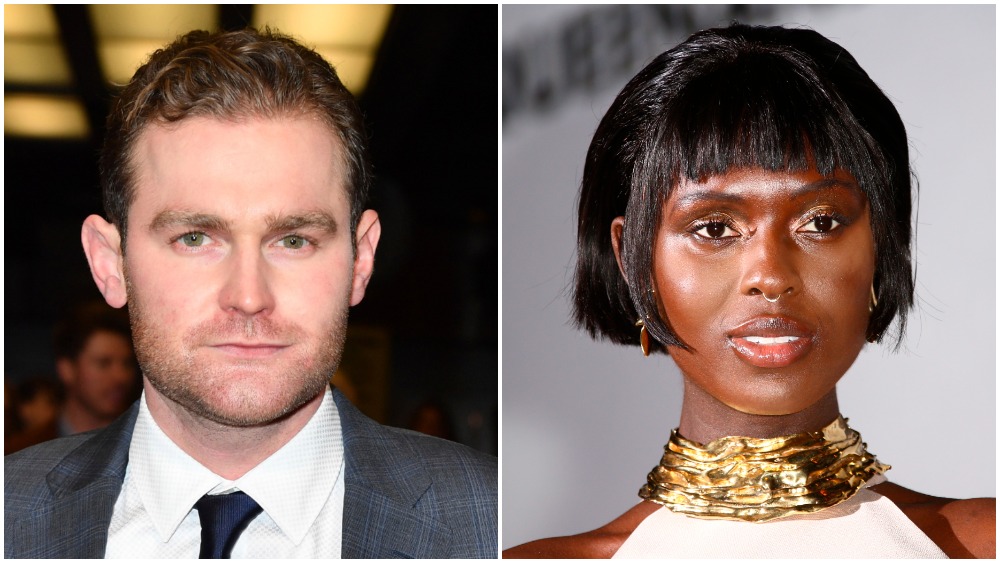 British actor Mark Stanley has been cast as the iconic monarch. Best known for playing Grenn in the HBO series “Game of Thrones,” Stanley has also had starring roles in “Kajaki,” “Our Kind of Traitor” and “Dickensian.”

Boleyn was the Queen of England from 1533 to 1536 as the second wife of King Henry VIII. Their tempestuous marriage, and her execution for treason, made her one of the most colorful figures in English history. The Fable Pictures drama for U.K. broadcaster Channel 5 will explore the final months of Boleyn’s life from her perspective, and will follow her as she struggles to survive, to secure a future for her daughter, and to challenge the powerful patriarchy closing in around her.

The hotly anticipated series — which is shaping up to be one of the most innovative commissions ever for the ViacomCBS-backed channel — has also rounded out the rest of its cast.

Also joining the cast is James Harkness (“The Victim”) as Constable of the Tower William Kingston, while Kris Hitchen (“Sorry We Missed You”) is Anne Boleyn’s uncle, the Duke of Norfolk. Turlough Convery (“Saint Maud”) joins as Gentleman of the Privy Chamber, Henry Norris, and Aoife Hinds (“Normal People”) will play the role of Princess Mary.

Newcomer Eve Hedderwick Turner is writing the three-part mini-series, which will be directed by Lynsey Miller, who helmed BBC drama “The Boy With the Topknot” and Channel 4’s “Deadwater Fell.”

The series is currently in production on location in Leeds, England.

The drama will be produced by Faye Ward and Hannah Farrell through their London-based outfit Fable Pictures. The series is the latest drama commission from Channel 5, and was ordered by controller Ben Frow, deputy director of programs Sebastian Cardwell and Sony Pictures Television’s president of international production Wayne Garvie.