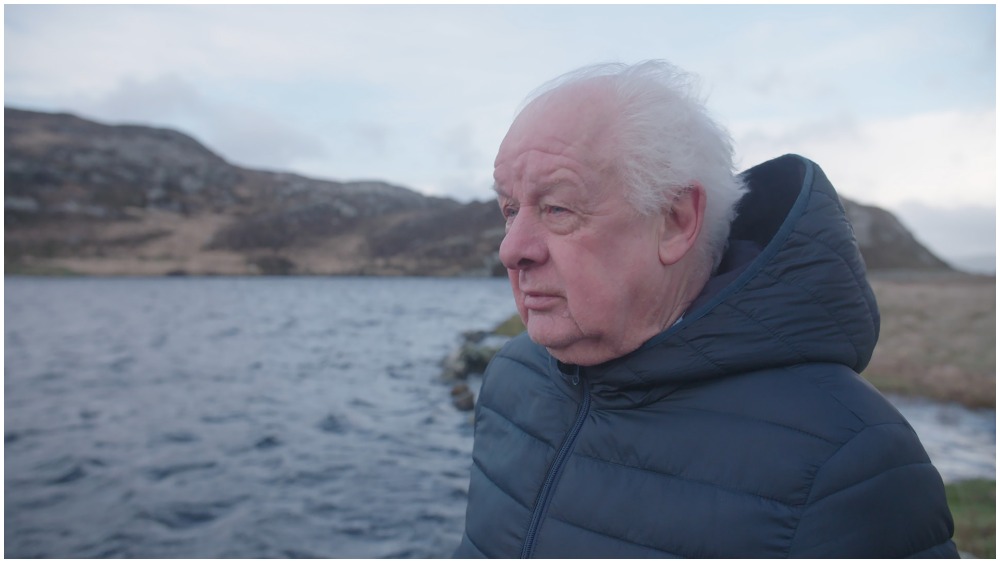 Six-time Oscar nominee Jim Sheridan (“My Left Foot,” “In the Name of the Father”) is to make his documentary series debut with “Murder at the Cottage: The Search for Justice for Sophie.”

The five-part series examines the murder of Sophie Toscan du Plantier in West Cork, Ireland in 1996.

In 1996, two days before Christmas, Sophie, the wife of French filmmaker Daniel Toscan du Plantier, was murdered at her holiday cottage in Schull, West Cork. The murder rocked the quiet, Irish town and 24 years later, the case remains a mystery. The key suspect, English journalist Ian Bailey – the first reporter on the scene – was quickly arrested by local police following eye-witness reports, yet was never found guilty in Ireland, owing to a lack of reliable evidence. Despite this, Bailey was found guilty in absentia by the French courts in 2019 and sentenced to 25 years in prison. Having successfully fought repeated extradition requests from the French authorities, Bailey still resides in West Cork and maintains his innocence to this day.

The series is Sky Studios’ first in-house documentary series, and features access to those closest to the case, including Sophie’s family and key suspect Ian Bailey.

Sheridan has been working on the documentary for more than five years and has recorded hundreds of hours of footage. He also appears in front of the camera.

“I have to be the kind of chief investigator in some kind of way, and there are crazy questions that nobody asks that boggled my mind,” Sheridan told Variety. “I don’t have the training or the obsession that somebody like a Kubrick or Scorsese would have, but I do think I have a little bit of ability to look with kind of x-ray eyes.”

“I just want to get to the truth and I won’t stop till I get there,” Sheridan added. “And believe me, I’ll do that on this to the best of my ability. And I don’t care who tries to cross my path.”

Gary Davey, chief executive officer, Sky Studios, got involved with the project some two years ago.

“This is really, the first time that Sky Studios has fully funded and commissioned, with a direct partner straight to the director, a big premium documentary project,” Davey told Variety. “I’m personally involved because of my friendship with Jim, my fascination with the story and the desire to really work this thing through. It’s an unusual structure, this project, and it’s an important one, because I think it’s a model for how storytellers might get their stories told in the future.”

NBCUniversal Global Distribution handles international sales on behalf of Sky Studios. The series is expected to air on Sky Crime next year.

Netflix has announced a three-part documentary series on the same subject.